Investigating the Truth Behind UFO Roswell and MJ12 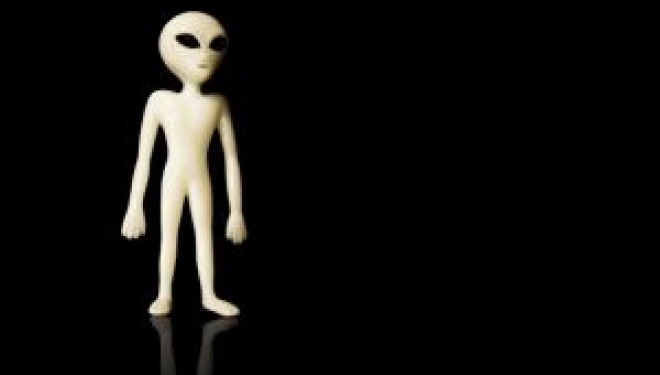 During the course of our UFO Roswell investigations, one thing became very clear when we first started communicating with former CIA Analyst, Dr. Green…a clear explanation of their (he and Hal’s) motivation in becoming so deeply entrenched in Rick’s latest efforts would not be easily forthcoming.

Initially, he brushed off their involvement as simply coincidental and that their only motive was to get to the bottom of the Serpo story, just as the rest of us hoped to.

A Debate About Rick Doty and His UFO Roswell Hoaxes

When we pointed out that Rick had a long history of distributing clearly fabricated UFO Roswell information to the Ufology community, Kit responded with a long litany of influential people he has known within government, intelligence, and military circles that have vouched for Rick Doty.

This same statement, which he repeated often and to a number of people who were asking him the same questions, typically went as follows (the following comes from one of our phone conversations):

With that said, I have spoken to 2 Directors of the CIA, 10 years apart, who I totally respect, who say ‘trust Rick Doty’ One of them said to me ‘I consider him like a son to me.’ And that he is the ‘only one I could constantly trust’

During the entire three year stretch of time that we’ve been researching Rick’s activities related to the Serpo and the earlier UFO Roswell related MJ12 releases, Kit was the only person, with a respectable reputation, who would ever make such a claim about anyone advising him that one could “trust” Rick Doty.

The first response is a chuckle and a “how-ridiculous-all-this-is” shake of the head. And in every case they have confirmed that Rick Doty has a very long history of distributing outrageous, ridiculous, and all-too-often clearly fabricated UFO Roswell data into the field of Ufology.

Hints of Rick’s involvement are scattered throughout the FBI FOIA files outlining the investigation of UFO Roswell MJ12 documents which the FBI eventually confirmed were “bogus”. All of these individuals that we spoke with may not have been Directors of the CIA, but they did include a Physicist within the Office of the DNI, two highly-respected journalists, a retired government-research physicist, and many others.

Never…not once, have we ever been told by anyone with any kind of solid reputation, that we could “trust Rick Doty.”

Denying the Evidence or Defending a Friend?

Kit also originally attempted to defend Doty against the clear IP header evidence of Doty’s guilt by allegedly obtaining expert testimony that it was possible to make it look like a particular person sent an email, and that the one expert he spoke with had actually shown him how to do it.

We asked for such a demonstration repeatedly and never received one. Finally, more recently, Kit conceded publicly that the evidence against Doty was overwhelming, but refused to go further.

This early, very heated, debate regarding the IP evidence set the stage for our discussions for the following years. Those discussions would follow a roller-coaster path, the likes I’ve never experienced before in my life.