Serpo Was One of the Top Internet Scams 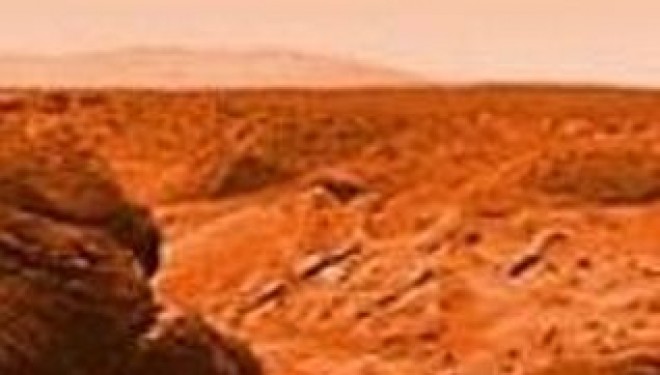 As the summer approaches, I can’t help but reflect back upon the last several years. At the beginning of my own ufology adventure, investigating one of the top Internet scams of 2005, I was a bit naive, very open minded and not very knowledgable about the quagmire of infighting, manipulation and lies that exist within the “research field” of Ufology. Unfortunately, the last 30 to 40 years of unanswered questions and lingering unexplained witness accounts of UFO sightings leave researchers with nothing more than more questions than they ever started out with.

Solving Serpo, One of Top Internet Scams – The Tide Turns on Scammers

Since the 1980’s, there’s been an active distribution of information and data related to a mythological government group known as “MJ-12”. Even after 2000, the group remained active and attempted to distribute “Project Serpo” one of the most aggressively distributed top internet fraud scams in recent times. The introduction of these documents into Ufology in the 1980’s, offered the Ufologists of the time something they could really sink their teeth into. Here was the government disclosure they dreamed of. It was finally happening!


Ultimately, the creators of those documents drew upon data that already existing within the field, within existing books and other media on the topic. It was the perfect scam, because when those Ufologists (Moore, Shandera, Linda Howe, Maccabee, etc…) received those documents or read its contents they felt vindicated, because everything they’d been saying for years turned out to be true!

At this point it’s public knowledge who the researchers were who were actively investigating these releases, and dealing with the “background” individuals who were working in the shadows. In fact, Bill Moore made no secret of the names of the people he was dealing with – he even gave them a collective group name, called the “Aviary.” These were individuals who were communicating with Moore at some point in the 1980’s related to the Roswell/MJ-12 investigations. Many of these individuals introduced themselves, and communicated with Moore in what they portrayed as “official” capacity. These names included, most prominently:

There are others, but the important ones for the task at hand are listed above. The most important aspect of what these folks were helping to distribute to Ufology is something I outlined in probably one of the most important articles I’ve written at RealityUncovered in a very long time, about the philosophy behind the MJ-12 documents – and the evidence that the release of that information started around 1979 and 1980.

New Information Reveals the Source of the Philosophy 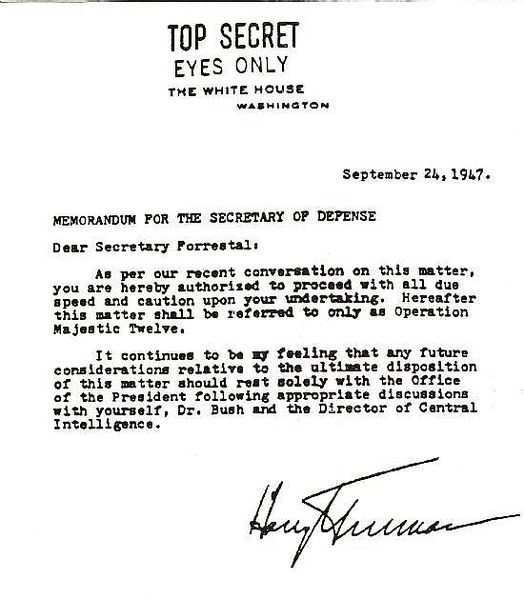 Today, there are two tracts to these investigations. My private interest lies in the documents themselves and why anyone would have any interest in distributing these strange stories about Jesus really being an alien, alien technologies and the genetic manipulation of the human race. They are strange topics – what’s the motive behind releasing such documents?

For years Ufologists have been digging for clues about who released the original documents. There’s enough solid evidence now that proves Rick Doty’s involvement . But that’s old hat…everyone knows that. What’s new?

What’s new is that there’s now evidence that proves Rick wasn’t working alone. For years, many Ufologists have convinced themselves that Rick must have been a front for a government disinformation program. Supporting that fact is the alleged official status of a few of the names on Moore’s Aviary list. But are they really who they claim they are? And what about the other names of “officially” disclosed documents, such as the “Angleton notes” published by Bob Collins in Exempt from Disclosure ? Surely, if James J. Angleton Jr made note of alien technologies from his work at the CIA, and surely if he assured folks that Rick Doty could be trusted, as a few have alleged – then there must be something officially going on here?

What’s the truth? The truth is this – much of this started in the 1970’s. The philosophy noted in the RU article provides tremendous clues to motive. And resting within the list of individuals is the name of one man who mentioned those same exact philosophies, before they were ever released in the form of the MJ-12 documents. Ufologists have overlooked this fact for decades. Watch this blog closely for more releases that I hope to distribute in time regarding the true source of the MJ-12 “core story” and the culprits behind it. It’s going to be a wild ride.