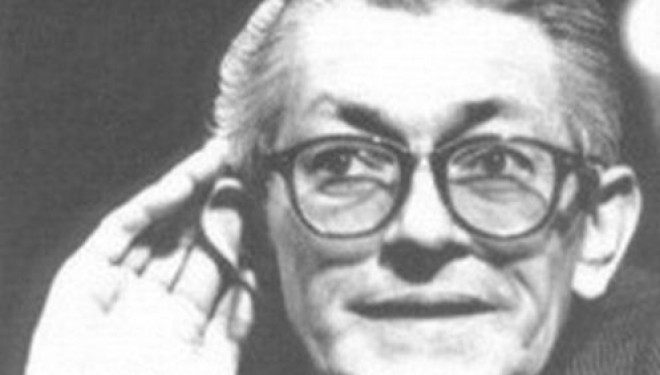 What does Quantum Vacuum Energy, General Relativity and Interstellar Travel have in common? They are all scientific concepts considered by NASA’s Breakthrough Propulsion Physics in order to come up with potential technological solutions to the mission of traveling to other planets.

Is there some sort of active Ufology plot involving the advanced research community meant to defraud Ufology? A recent groundbreaking report titled The Bad Shepherd by Stephen Broadbent at RealityUncovered suggests that this might be so.

According to BPP, federal funding for the exploration of potentially viable technologies was cut in 2003, after six years spent reviewing the leading potential technologies in space propulsion. The BPP site reads:

“When funding for active research was available, which ran from 1996 to 2002, the project oversaw research into 8 different approaches, produced 16 peer-reviewed journal articles, and an award-winning website (Warp-When), all for a total investment of less than $1.6M. Also during that funded time, the BPP Project coordinated with related research funded at the NASA Marshall Space Flight Center. With the implementation of the 2003 Federal Budget (p.325), all advanced propulsion research was deferred, including these research efforts.”

Apparently the findings were not all that impressive.

In 2006, an official, a physicist involved in researching advanced technology concepts for the CIA responded to a few of my questions regarding one specific researcher, Hal Puthoff, by explaining that most mainstream researchers do not take him seriously.

After spending many months reading through volumes of claims by a number of Ufologists that Hal is one of the "leading scientists" working on breakthrough technologies such as space propulsion and energy, specifically quantum vacuum energy, that answer surprised me.

However, at the bottom of BPP’s report on the current status of Breakthrough Propulsion Research, Quantum Vacuum Energy is in fact listed as one of the leading technologies considered by NASA.

The report itself, titled “Study of Vacuum Energy Physics for Breakthrough Propulsion” is a 57 page report outlining NASA’s analysis of the cutting edge research in the field. Absolutely certain I would find mention of Puthoff’s work, or at least a citation of one of his papers, I searched through all 57 pages and found no results.

Under NASA’s review of the current “Status of Research” within the field of Quantum Vacuum Energy, the author writes:

“No breakthroughs appear imminent. This is a nascent field where a variety of concepts and issues are being explored in the scientific literature, beginning since about the early 1990s.”

Is there any relevance to the fact that when the field of Quantum Vacuum Energy began (early 1990’s) was also around the time when the MJ-12 hoax that started in the 1980’s was given new life with releases distributed to Ufologist Don Berliner in 1994?

“It was not until nearly seven years after release of the original MJ-12 documents that a new "MJ-12 document" surfaced on March 14, 1994. On that date, Don Berliner, a long-time pro-UFOlogist, received in the mail an undeveloped roll of 35 mm film from an anonymous source.”

Do the contents of those documents refer to advanced technologies or promote any specific ones in any way? Those who followed the 2005 Serpo releases know the answer to that. We covered the technology references in the MJ-12 documents in the RU article, A Vehicle for Injected Social Memes. 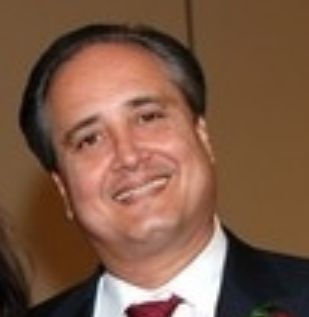 On July 13, 2009, RealityUncovered released The Bad Shepherd, a shocking expose of a research project that was several months in the making. The report offered documentation from public records and other sources outlining the fact that one of the UFO communities most highly touted sources, most publicly in Bob Collins’ book Exempt From Disclosure , was not who he claimed to be.

The source was James Angleton Jr., a Florida resident and member of Florida’s elite community – a wealthy banker and allegedly (or so he has claimed to “insiders” for years), the decendent of the Spymaster James Jesus Angleton, the CIA mastermind made famous in the movie “The Good Shepherd.”

What the RU report revealed was the fact that neither James Angleton Jr. nor James Angleton Sr. were even remotely related to the real James Jesus Angleton of CIA fame. Both men were actually members of a family originally named “Angelo” – a Greek family based in Florida, and of no relation to the real JJA.

The Ramifications of Defrauding Ufology

The most revealing part of the RU report is the fact that the person who introduced this fake Angleton character to at least Bob Collins, was none other than Harold “Hal” Puthoff. Ultimately, the information the fake Angleton was sending Collins and others for distribution throughout the UFO community, included strange advanced physics concepts and even formulas.

The Angleton notes covered concepts like advanced propulsion and anti-gravity, such as this quote from the RU report:

“We watched the craft displace gravity via propagation by a magnetic wave (3). It resonated at first, ALF (Alien Life Form) our liaison, telepathically explained its basic propulsion stating that N in the equation (not shown) is the number of pairs in the super-conductor (these electron pairs contribute to the anti-gravity effect) with a slowly changing component and frequency for the EM field. [7]”

Again, why would Hal Puthoff introduce this man to Collins? Why would someone posing as a fake decendent of the CIA mastermind James Jesus Angleton start distributing advanced propulsion/physics concepts allegedly drawn from JJA’s CIA notes?

The RealityUncovered report opens a gaping hole in the former shell that previously protected the group that has been actively distributing information throughout the UFO community for years, starting with the faked MJ-12 documents and including these Angleton “notes.” It may take weeks or months to peek inside that gaping hole, but sure as the sun rises each day – more shocking revelations are sure to come.