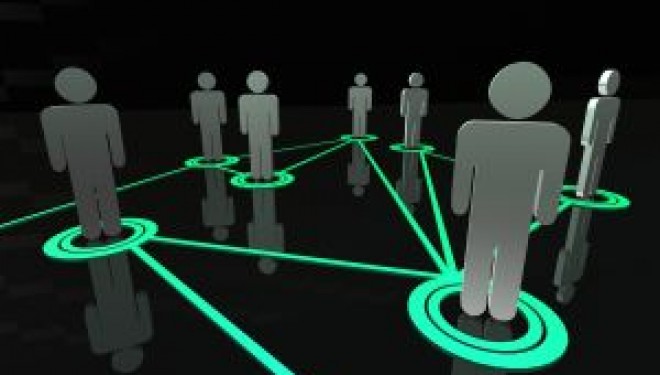 How would you feel if the CIA started spying on social networks like Facebook, MySpace and LinkedIn? This prompts many people who are unfamiliar with the spy agency to ask – so, what exactly is the purpose of the CIA? Is it to spy on us?

There’s no question that the Internet and the latest communication technologies has revolutionized the spy game. Gone are the Cold War days where spy couriers transfer information by hand through cloak and dagger tactics – a brush-by in a crowd and a briefcase transfer from one hand to another.

Think about it – the CIA is the Central Intelligence Agency. The very form of “intelligence” has evolved dramatically within the past couple of decades, and the agency realized it must transform to accommodate, or perish. Al-Qaeda were passing information between agents through encrypted image files long before the CIA was trying to figure out how they missed the warning signs of 9-11.

What is the Purpose of the CIA? It’s International Spying

I would suggest that this is exactly what Dr. Ruth David, the former CIA Deputy Director for Science and Technology, was thinking when she put together the original concept of improving the Agency’s “information gathering and analysis capabilities.”

Eventually Norman Augustine, former Lockheed-Martin CEO, accepted the position of the new “Corporation” that was legally established by the agency in February of 1999.

The reason the CIA hires a private entity responsible for seeking out the latest in IT technologies is because the “flow of capital and talent has irresistibly moved to the commercial sector, where the prospect of huge profits from initial public offerings and equity-based compensation has become the norm.”

I wonder how the IT experts still working for the Agency felt about that comment? And the CIA’s next line on the web page where they justify In-Q-Tel offers a foreboding message.

“Moreover, the challenges are not merely from foreign countries but also transnational threats.”

Isn’t the CIA About Foreign Threats?

Transnational? The very mission of the CIA has always been a focus on foreign countries and foreign threats. The idea that the agency that drugged unsuspecting innocent civilians in the 1970’s and traded weapons with Iraq’s Hussein in the 1980’s is now trying to justify focusing on “transnational threats” is a bit worrisome. There’s no clear statement as to how the agency may classify a perceived domestic threat as “transnational.”

Other statements made by the CIA to justify the privatization of Internet spying that should further worry readers who are concerned about how this could affect civil liberties and rights to privacy:

– “From these activities will flow the IT solutions that the Agency seeks and, most importantly, the commercial opportunities for product development by its partners.”

– “…and, over time, self-sustaining, to reduce its reliance on CIA funding.” 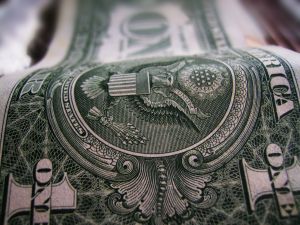 Beyond the CIA’s rationale, which is basically that they would like to support IT technology development that can solve intelligence IT hurdles, there’s another side to this issue.

In-Q-Tel is essentially set up as a “non-profit” that encourages the development of specific technologies. It does this by providing funding to private companies it feels have promise in areas that suit the agency’s needs.

For example, CNET reported in 2002 that the Agency…woops, sorry, “In-Q-Tel” (see how that works?) funded the software company that produced Stratify to the tune of “several million dollars.”

The concept seems mundane and fairly safe on the surface – but imagine such a scenario where a government agency, through such a private “entity,” funds a corporation with products that you as a tax payer disagree with? What about technologies that infringe on civil liberties or the Internet privacy of all Internet users? What about technologies that support hacking, spamming or computer viruses? Who provides the oversight for where funding goes? 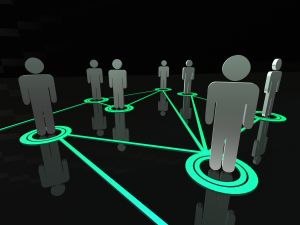 If In-Q-Tel is run like every other U.S. Corporation – there is very little oversight, the driving force always comes down to money and greed. Considering the checkered past of the CIA, this should concern every patriotic American citizen.

How Can It Cause Any Harm?

A good example of the danger that comes from such government-run private Corporations is the situation reported by Wired in October, 2009. In an article titled, “Exclusive: U.S. Spies Buy Stake in Firm That Monitors Blogs, Tweets”, writer Noah Shachtman details how In-Q-Tel is now funding Visible Technologies.

What’s Visible Technologies? It’s a company who’s product, according to wired, “crawls over half a million web 2.0 sites a day, scraping more than a million posts and conversations taking place on blogs, online forums, Flickr, YouTube, Twitter and Amazon.”

Remember – In-Q-Tel funding a company in reality represents CIA funding and support of that company, and according to the article, the CIA eventually became a direct customer of the service. The Wired article also outlines how the Office of the Director of National Intelligence operates an “Open Source Center” that focuses on combing through online public information in order to extract desired “intelligence.” The agency is now essentially focusing on social media users, regardless of national origin, who might publish a blog post or take a photograph – and in effect inadvertently provide the spy agency with the very piece of Intelligence that it was looking for.

In other words, by publishing your blog, posting on YouTube and micro-blogging on Twitter – you may be spying for the CIA and not even know it.