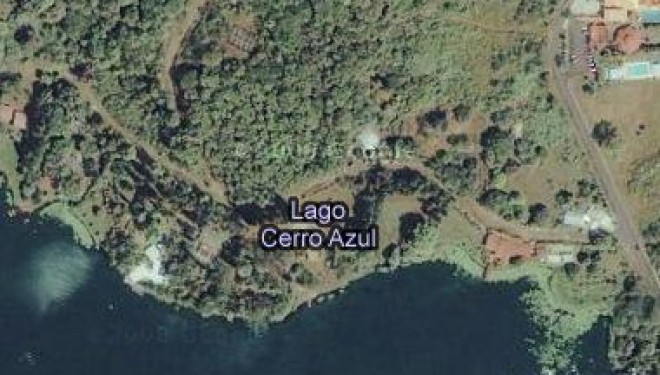 Every now and then, there is a sighting somewhere in the world of a strange creature that isn’t easily immediately identified, and this was also the case with the Panama alien creature.

If you haven’t yet heard all of the hype, in September 2009 several teens spotted a beast that everyone in the community started stipulating was some kind of alien. After stoning the creature to death, they took several pictures of it and the local community erupted into a debate concerning the origins and identification of the strange beast.

A Reality check About the Panama Alien Creature

Here at TopSecretWriters, we focus on all things “secret” – secret societies, secret government coverups and yes, even secret unidentified creatures around the world. What sets this blog apart is that our stance is one where strange circumstances are observed carefully and with an open mind. In this particular case, when I first heard about the Panama alien creature, I immediately recognized it as another case of a misidentified or unidentified earthly species. But what was this particular creature – was it some sort of “alien,” unknown species?

The Story Behind the Discovery

Sifting through the various websites and blogs that covered this story, I finally identified a couple of legitimate ones that handled the story rationally. Before I get to the analysis, it’s important to understand the background story and how this “alien creature” was discovered.

The story began in Cerra Azul, Panama – a small village just east of Panama City – where several teenagers were playing alongside the ocean. News reports vary as to the number of teens, but they all noted them as being being about 15 or 16 years old. According to the story these teens told, they spotted a strange creature at the mouth of a cave. When the creature approached them, the teens panicked and started throwing stones at the animal and didn’t stop until it was dead.

This is an image of the dead “Panama alien creature” almost immediately after the discovery (and slaying) of the animal. The images of the beast first appeared on Channel 13 in Panama and immediately spread across the world as both locals and the global community struggled to identify the strange looking creature. Here is a closer view of its mishapen face.

Blogs and news sites around the world started calling the deformed animal an alien creature, while a very few folks took one look at the animal and recognized it almost immediately.

While I normally would have called a friend of mine on the West Coast who is into crytozoology to take a stab at identifying the creature, a quick online review of a few science-based blogs and websites made it pretty clear that this particular find already had an explanation behind it.

Over at Monga Bay News, the reporter who covered the story immediately stated that “the animal closely resembles a three-toed sloth, a mammal found widely in the Central American country.” The reporter then appropriately lamented the sloppy local news coverage, probably due to a slow end-of-summer news cycle. Might this reporter and other scientists such as this science blogger, all of whom identified the creature as a sloth, be correct?

Take a close look at the picture above, imagine it completely shaved, and you tell me. The only remaining question is this – was there something wrong or deformed with the sloth, or was this just a very sick, teenage practical joke?