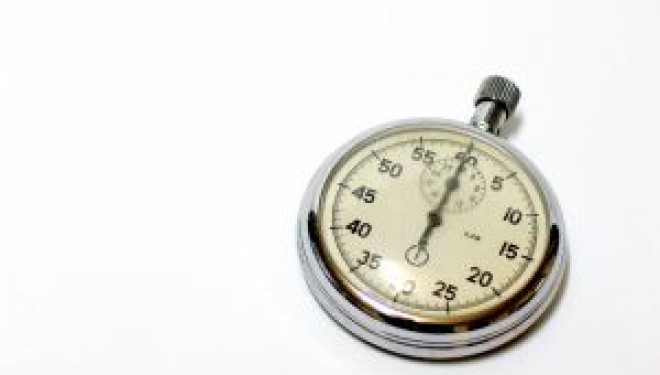 After waiting almost a week for feedback on the questions that I forwarded to Gordon Novel, I haven’t heard anything so I’ve decided to publish the questions over at RealityUncovered.net.

The decision to do this stems from the fact that I’ve been hearing things from a few of the nutters that suggests Ron is actively working in the background to create a diversion from this particular discourse.

Upon hearing about this interview, Ed Komarek launched into a prolonged missive about Ron Pandolfi and Gordon Novel’s relationship. He clearly avoids mentioning RealityUncovered (god forbid people realized where Ed’s information came from), however his book-length description of what’s “really” going on in the background gets everything wrong. The only thing that’s clear about Ed is that he has no clue what’s really going on, but he doesn’t hesitate to jump in the limelight when he sees a major paradigm-shifting event in the near future.

Then there’s Dan Smith. The poor guy is like a leaf floating on top of a turbulent ocean – attempting to find meaning in unpredictable and violent winds, but bending at every whim of the ocean. Ron says what to say and Dan complies. In his mind, everything that comes forth from the mouth of Ron is imminent disclosure. Ron has enjoyed his position of power among the believer community for far too long. Dan is his tool for distraction and diversion.

Ron’s “Princess” is his fling – a willing new subject in his elaborate chess-game against believers. Ron runs personal experiments upon the believer crowd, and the crowd says “ooh” and “aah” on cue. Whenever something unpredictable happens, Ron works hard to redirect the plot – to restart a new storyline – in order to realign with his ultimate goals.

And so, setting aside the grandstanding, the drama, and the philosophical meanderings of fools – the ultimate question remains: Will Gordon Novel answer the questions?

Keep your eyes on the RU blog to find out.