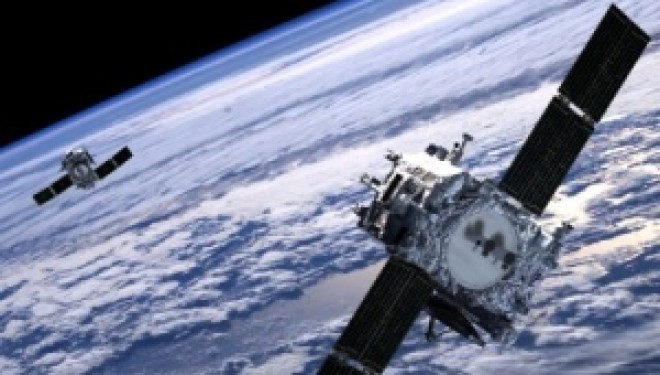 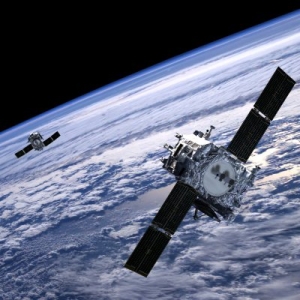 In 2007, the Wall Street Journal reported that access to live spy satellite technology would expand to law enforcement agencies and other organizations with the goal of protecting “homeland security.”

Prior to 2007, access to domestic imagery from live spy satellites was limited to scientific and environmental organizations like NASA and the U.S. Geological Survey.

The primary initial goal of the technology was to “enhance border security” and to assist emergency personnel during natural disasters like major forest fires. However, the potential use of the technology had major implications for civil liberties and privacy concerns for regular citizens.

While live spy satellite imagery would certainly help law-enforcement track down drug smugglers or identify buildings where terrorists may be creating chemical or biological weapons – there are many situations where the civil liberties of American citizens could be infringed upon.

The Wall Street Journal report was triggered by a memo from Michael Chertoff to John Negroponte.

The memo referred to a 2005 CAC (Civil Applications Committee) study group report which recommended domestic use of live spy satellites. In the memo, Chertoff states, “I fully agree with the panel’s report recommendation to “establish a Domestic Applications Office within DHS and appoint DHS as Executive Agent.”

The movement to initiate the program was swift with recommendations to:

->Immediately establish a DNI-DHS implementation team
->Transition all operations from CAC to the new DAO within 60 days
->Set up funding sources for start-up costs and operations for 2007 – estimated at 5 to 15 million dollars a year.

Following the Wall Street Journal report on the effort to beef up domestic spy efforts, there was an uproar in the House as Homeland Committee Chairman Bennie Thompson recognized the dangers and took a stand against the domestic spying efforts. He immediately took a stance against setting up the innocent sounding “National Applications Office” when he wrote:

“Sharing spy satellite information with state and local law enforcement simply goes far beyond more non-controversial applications. As Kate Martin of the Center for National Security Studies has so aptly stated, it potentially gives rise to a ‘Big Brother in the Sky.’ “

Spy satellites are “penetrating” technologies – meaning they can perform all of the following tasks and more.

-> Track and record the spectrum of light that humans see with our eyes
->Scan the entire light spectrum
->Record infrared photographs, even penetrating the walls of many buildings
-> Sense, track and record heat signatures

These are only the known capabilities of spy satellites – the true capabilities are one of the America’s most closely guarded secrets.

There is no question that there are spy satellites that can accomplish just about everything you’ve seen in the movies and more. The question is really who has access to the information collected by those spy satellites. Obviously those deep withing the IC that have a “need to know” can access live spy satellite feeds and data.

In June of 2009, the Wall Street Journal published another update to the story when the Obama administration shut down the program due to the continued concerns by Congress and Civil Liberties groups. In that article, Gregory Nojeim, senior counsel and director of the Project on Freedom Security and Technology pointed out how dangerous the technology can be when he said, “Not only is the surveillance they are contemplating intrusive and omnipresent, it’s also invisible. And that’s what makes this so dangerous.”

There is no question that powerful, high-tech satellites are pointed toward Earth – collecting intelligence, data and information from nearly every populated corner of the globe. Most everyone agrees that these satellites are most certainly used to their fullest potentially in spying on foreign targets – domestic and/or military. However, given the rocky and dirt history of CIA activities through the decades, both in foreign and domestic activities, you can not blame most Americans for becoming ever more concerned that they may not be able to trust the men who are collecting and viewing that information.