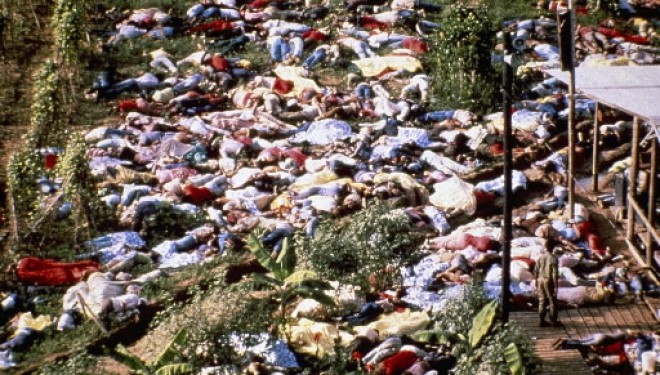 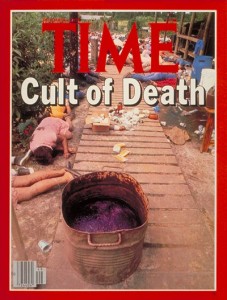 Jonestown is the unofficial name given to the area where the People?s Temple Agricultural Project was located. The project was actually a cult community based on a quasi-Christian religion with apocalyptic themes led by Jim Jones; the town?s namesake.

Jonestown?s infamous legacy is the fact that it is the location of a mass suicide resulting in deaths of more than 900 men, women, and children. This is considered to be the largest loss of civilian American lives in history; prior to the Twin Tower tragedy that occurred on September 11, 2001.

His church was one of only a few that consisted of an interracial congregation. However, after witnessing a faith healing service, Jim Jones found a key method in growing his congregation. Jones began to practice these healing services throughout Indiana and Ohio to promote his social goals along with raising memberships and funds. 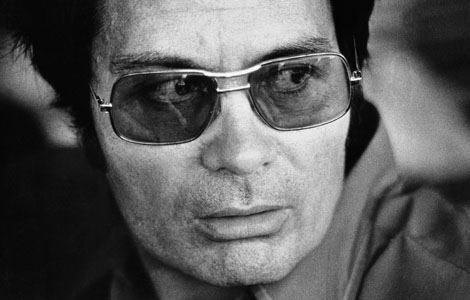 Jones began to preach of visions of Indiana?s destruction in a nuclear holocaust and the only way to preserve the church and its followers was to move from Indiana to California. These visions were probably brought on by the fact that the government began to investigate his ?cures? and faith healing services.

In California, the People?s Temple grew very large, very quickly. By the mid-70s, the cult had amassed over a dozen locations throughout the state. His preaching in California began to change from loosely based Christian ideals to more atheistic and socialistic ideals, calling it Apostolic Socialism. Jones began to deviate from the Christian faith so much that he often criticized Christianity by calling it a “fly away religion.” He also began to position himself in Christ-like position within the church. This new position enabled Jones to create a passionate loyalty among his followers and allowed him to expand the church even further.

Expansion did not bode well for Jones and his cult; in particular, the expansion into the San Francisco area. Even though San Francisco gave Jones the media access he wanted to further his goals, it also allowed the media to look more closely at the church and its operations. This closer look prompted Jones and his followers flee to Guyana.

Once in Guyana, Jones and his followers started the People?s Temple Agricultural Project. He referred to this area has his ?Socialist Sanctuary? against the ?creeping fascism? of the United State. He also said this sanctuary could be a place 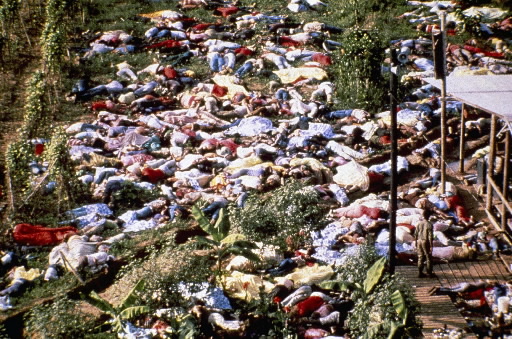 where the black members of the congregation could live and thrive without the threat of racism. However, this safe haven was not what it seemed. There were reports of inhumane treatment of members and members who were kept against their will at the compound.

On November 18, 1978, during an investigation of these reports, Jones decided to enforce a belief he had been preaching and practicing for years. He called this belief Translation. This is the belief that Jones and his followers would die together in mass poisoning event. He preached that by doing so would take them to a place to live a life of bliss.

Even though that ?Translation? is categorized as a mass suicide, it appears that many members were either shot by a firearm or forcefully injected with the poison against their will. Jones himself was found dead with what appeared to be a self-inflicting gunshot wound.

Due to the nature of the cult, the lack survivors from the mass suicide and final location of People?s Temple, several conspiracy theories have surfaced over the years. These theories will be explored in the coming weeks head.