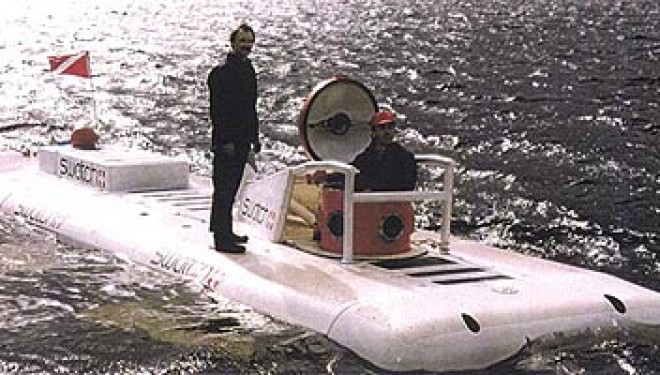 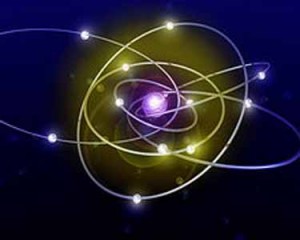 The military, the driving force for many of the avenues of future technology that we eventually get to use within our everyday lives like “the Internet” is, at the moment, at the R&D stages of communication using quantum entanglement.

So what exactly is quantum entanglement?

Well, Einstein called it “spooky action at a distance.” This is something that sounds like telekinesis or some kind of psychic behavior. Well, that is closer to the truth than you think.

Quantum entanglement, also known as “Quantum non-local connection” in simple terms, means that things like quantum particles of light, for example, can communicate instantly over vast distances of time and space.

The problems scientist have with this are that for this to happen then information might be travelling faster than the speed of light, and this doesn’t sit comfortably with some scientists.

So how does this fit in with the military?

The military is always in need of faster and more secure ways to communicate, and the more secure the better. So this is where, as a Frontiers in Optics press release states:

“…physicists at the Georgia Institute of Technology (Atlanta) enter the picture as they are developing a more secure way to send information across far distances using the laws of quantum mechanics. Quantum cryptography is an emerging technology currently used by both military and financial organizations to send information as entangled particles of light. In theory, anyone who tries to tap into this information changes it in a way that reveals their presence.” (1)

The new technology, developed by the Georgia team, increases the previous longest distance of 100 kilometers, 30-fold, which means that a series of these devices in a chain could now reach distances of over 1,000 kilometers.

Spooky Action at a Distance

Now let’s get back to this spookiness. After all, it’s been my main area of study for over fifteen years.

In the same vein of transmitting secret messages over vast distances using quantum entanglement devices now, the military also did this successfully with remote viewer’s way back in 1977.

In July 1977, SRI (Stanford Research Institute) carried out experiments in remote viewing from a submersible submerged in 500ft of sea, approximately 500 miles from the receiver site.(2) 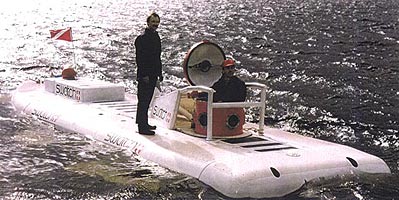 A series of six potential messages to be sent. These were:

To each message was assigned a San Francisco Bay Area target location. To send a given message, a pair of investigators comprising a target demarcation team went at a prearranged time to the site linked to the particular message and remained there for 15 minutes.

During this period a subject on-board the submersible, monitored by an investigator blind to the target pool, registered his impressions as to where the demarcation team was, 500 miles away, as per standard remote viewing protocol. Following the remote-viewing trial, the subject then consulted a list of potential targets (seen for the first time at this point), made a choice as to which target of the set he had described, and noted the associated message.

Two experiments of this type were carried out – one each with two subjects. For this first experiment the submersible was at a depth of 170 m in water 340 m deep; for the second the submersible rested on the bottom in 80 m of water.

For experiment #1, the outbound team had chosen A large oak tree.

Experiment1: 17m deep in 340m of water 16th July 1977.
Target: A giant oak on a hilltop in Portola valley, California.
Remote viewer data: “A very tall, looming object. A very, very, huge, tall tree and a lot of space behind them. There feels like there is a cliff or drop-off behind them”.

In this experiment the subject was able to identify the correct target on the list and was thus able to obtain the associated correct message, “Rendezvous at Pickup Point Three.”

In both completed experiments, the subjects rendered excellent descriptions of the target sites, and had no difficulty in choosing the correct target from the list of six potentials targets.

So, where does this leave us?

I believe we are at an epoch in human history when science is opening-up new avenues of our very existence and the part we play within the universe, with each new discovery in this quantum and entangled world. Maybe, just maybe, it’s really not that ‘spooky’ after all – just science at play.