The Collapse of the Top Secret Remote Viewing Project 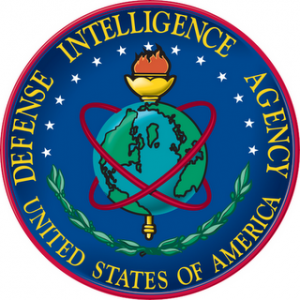 I was asked to write an article on Star Gate, its decline, what happened and the people. Now this isn’t easy as it’s a very complicated story but here is my take on it from the research I have done.

The psychic espionage program commonly known as Star Gate ended in 1995. The many reasons for the demise of Star Gate can be tracked through the FOIA documentation and the history of remote viewing.

It’s my opinion that the full demise of the psychic spying program was threefold;

1. Lack of real support from within the military and intel and generally bad management.
2. Security & secrecy – Pandora’s Box was well and truly open and people just love to talk.
3. The media were gathering.

In a nutshell: At the same time that the program was being mismanaged or purposely reduced (depending on your opinion), ex members of the remote viewing program were selling their remote viewing services to the public and were talking when they shouldn’t. 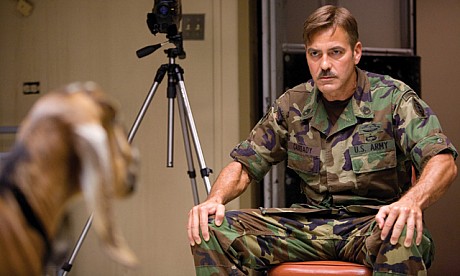 The Beginning of the End

The press could also smell blood in the water and were circling; 60 minutes were sniffing around, Jim Mars was writing an expose book with Ed Dames and David Morehouse, and a freelance science journalist named Jim Schnabel was writing a book and creating a documentary for channel 4 in the UK on the psychic spying program.

It was inevitable that all this would soon ‘go viral’ as we now say, therefore it’s my belief that a decision was made to take a pre-emptive strike and disclose the program to diffuse the situation in a controlled manner. 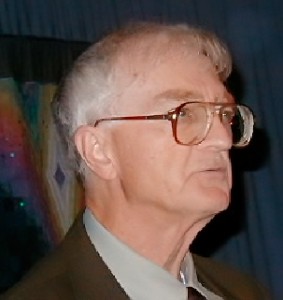 In 1991, Dale Graff arrived as program head at the edge of the programs demise. One of the things Dale instigated was that all remote viewing in future be done ‘solo’ – no more monitors. The main reason for this was that for a long time personnel billets for the program were being reduced and the program squeezed by both funding and resources from all angles.

The decline was underway.

Dale’s time at Star Gate was made all the harder with the interference of one of the female civilian psychics who was having a relationship with an important congressional staffer. More than once, the goings on from within the project made its way to the ears of Congress, which caused additional conflict. Dale retired in 1993, in part due to this conflict and interference.

By this time, the military remote viewing program was by now well in decline. 1992 records indicate remote viewing was used twenty six times operationally, and in 1993 this reduced even further to twelve.

In 1994 Congress decided to task the CIA with ownership for the then DIA-owned psychic program.

At the time of transfer from DIA to CIA, it was decided that the Star Gate program was to be evaluated to determine if its goals were being met and if the program had enough ‘operational’ value. The evaluation was contracted to AIR (American Institutes of Research). Two of the most vocal people in this assessment were Jessica Utts, a statistician and a vocal supporter of PSI research, and Ray Hyman – a psychologist who was a prominent skeptic.

AIR was given less than two months to examine over twenty three years of research. To make it at all achievable, it was decided to review only ten of the hundreds of remote viewing experiments available.

All this at a time when the program had deteriorated to its worst shape and when the program had only three remote viewers, only one of these were fully trained in CRV. The early, heavily funded and successful remote viewing method created by Ingo Swann (CRV) had all but been forgotten as civilians were brought into the operations and new forms of remote viewing were allowed, which included WRV (Written Remote Viewing)  – a form of untested channeled information. 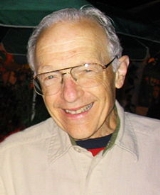 Unsurprisingly, the AIR report concluded with both Hyman and Utts both agreeing, that the science and experiment part of the Star Gate program indicated the existence of some kind of phenomenon, but they disagreed whether this was psychic in nature. Utts said it was and Hyman had no alternative explanation for the effects, but would not accept that PSI was one of them. Not surprisingly, the AIR report concluded that remote viewing had no operational value. This was all the excuse the CIA needed to drop the program.

In my opinion, the assessment was a whitewash used as a means to go public and diffuse a growing situation, which was needed as things were getting very hot and very public.

The Disclosure of the Remote Viewing Program

In November 1995, remote viewing exploded into public awareness with the declassification by the CIA of its top secret research program called Star Gate, which then exploded into the world of TV talk shows, Internet hype and radio distortions.

Star Gate has now become the popular umbrella name for the veteran twenty three year old psychic espionage program that was funded to the tune of $20 million.