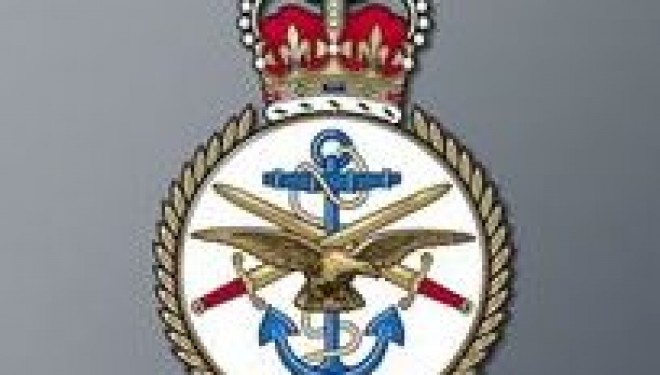 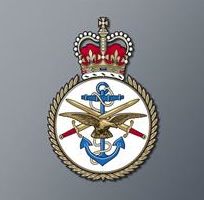 During the 1950s, Britain was ushering in its own version of the nuclear age. Weapons technology was a fierce competition during this period and the world’s superpowers were all vying for a top spot.

However, this competition has come back to haunt many nations and Britain is no exception. Sixteen vets and their widows are suing the Ministry of Defense because of exposure to radiation.

Since many of their designs and theories were untested, Ministry of Defense scientists decided to test their nuclear know-how. Britain conducted a whole host of tests and detonations through the 50s and 60s.

The most famous of the detonations was Operation Grapple. Operation Grapple is the name of a series of British nuclear tests of the hydrogen bomb conducted on Malden Island and Christmas Island in the central Pacific Ocean. 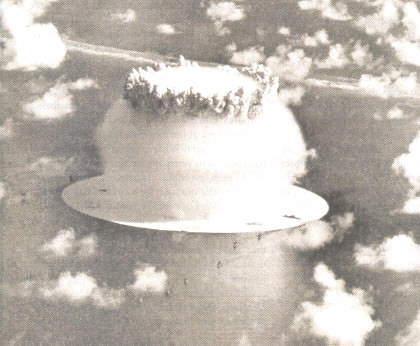 Nine nuclear detonations took place in which all of the bombs were exploded in the air. The theory was that an aerial detonation would reduce the effects of fallout.

However, many of the sailors that witnessed the detonations believe that the theory was severely flawed. Shortly after the detonations occurred, servicemen became ill. Due to this illness, the 16 vets and their widows are claiming they are owed a War pension.

The Government Scoffs at the Court Order

Their lawyers contend that top military brass was fully aware of the effects of the fallout and that they were sending there own servicemen to die. The lawyers also believe that the Ministry of Defense has papers and documents that prove their case. In July 2010, a judge ordered the release of several top secret documents, but defense secretary Liam Fox refused to release the documents, stating that he and his staff were “instructed not to comply.”

The judge in the case, Judge Hugh Stubbs, gave Fox until November 30 of 2010 to release nearly 500 files.