Does The OT-8 Document Prove Scientology is a Satanic Cult? 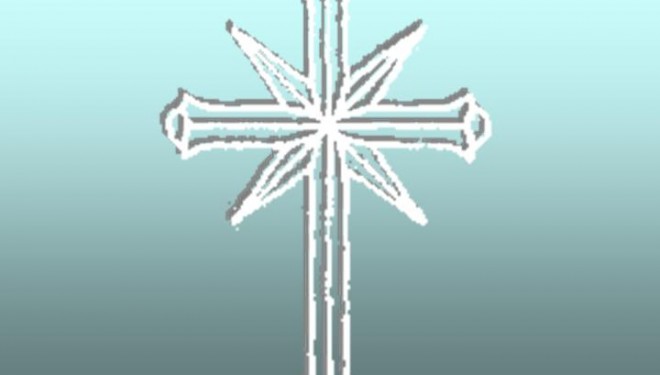 Dennis view more articles
Facebook 0 Twitter 0 Pinterest 0 Google 0 LinkedIn 0
What is scientology? Is it a path to enlightenment? Is it a harmless belief system embraced by over-zealous Trekkies?

Or is it something more sinister? Something like an evil Satanic Cult? Every religion (or cult) has its critics. Critics who are armed with their own theories about how and why a cult’s ideology is wrong. More often, they are also armed with various evidence to prove that a cult is just that, a cult.

The evidence also provides proof about why the cult is dangerous. The critics of Scientology are armed with just such evidence.

The evidence in question is the O.T. 8, Series I, Confidential Student Briefing. The document has been cited as proof of Scientology’s satanic background.

Supposedly, this document is part of a training course for new initiates. OT-8 gives the reader a summary of Scientology and its history.

There are several outrageous claims made in the document; such as pending mass mind control, Galactic Confederations, and that Hubbard himself will fulfill the role of the anti-christ.

“This Antichrist represents the forces of Lucifer. . . Lucifer being a mythical representation of the forces of enlightenment, the Galactic Confederacy. My mission could be said to fulfill the Biblical promise represented by this brief Antichrist period.”

This comment along with others about Jesus, that any Christian would find blasphemous, is peppered throughout the document. All of which gives the document a feel of “Satanism.” However, the problem with using this document as evidence is that there is a question about its authenticity.

What is Scientology, Really?

High-ranking Scientologists do not dispute the existence of OT-8; however, they do dispute the content of this document. They that state this version of OT-8 is a forgery being used to discredit and create hatred towards the group. Critics of Scientology state that this is an authentic secret document and that Scientologists have a long history of “spinning the facts” and using disinformation when it comes to leaked documents.

Faith is a very powerful human emotion, with the potential to do a lot of good in society. But it also has its dark side. Cults are an example of [...]

Secret Societies: What Are They All Hiding?