The Nazi that Took Over the US Space Program 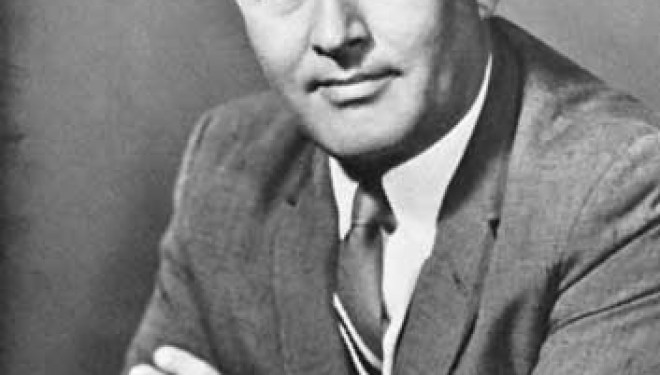 The V-2 was also the world’s first long-range combat-ballistic missile and the first known human invention to achieve sub-orbital spaceflight. However, von Braun was not only a brilliant scientist, but also a former member of the Nazi party and a commissioned SS officer.

How does a former officer of the Nazi SS become the preeminent rocket engineer in the United States and, more specifically, NASA?

Project Paperclip was the Office of Strategic Services (OSS) program used to recruit civilian scientists of Nazi Germany for employment by the United States in the aftermath of World War II. Its primary purpose was to deny German scientific knowledge and expertise to Russia or the United Kingdom. One of its most famous recruits was Werner Von Braun, a German rocket scientist and one of the leading figures in the development of rocket technology in Germany during World War II. However, one obstacle to Project Paperclip’s recruitment of von Braun was his Nazi military background.

There are some conflicts in the sources, but sometime between December 1932 and November 1937, Wernher von Braun joined the National Socialist German Workers Party and became an officer in the Waffen-SS from May 1940 until the end of the war. Werner von Braun states that the Nazis pursued him because of his doctorate studies in aeropace engineering. He is quoted as syaing:

I was officially demanded to join the National Socialist Party. At this time, I was already technical director of the Army Rocket Center at Peenemünde … My refusal to join the party would have meant that I would have to abandon the work of my life. Therefore, I decided to join. My membership in the party did not involve any political activities … in Spring 1940, one SS-Standartenführer (SS Colonel) Müller … looked me up in my office at Peenemünde and told me that Reichsführer-SS Heinrich Himmler had sent him with the order to urge me to join the SS. I called immediately on my military superior … Major-General W. Dornberger. He informed me that … if I wanted to continue our mutual work, I had no alternative but to join.

However, when it came time to recruit von Braun, this story of coersion did not ease the minds of most Americans.

There were over 50 separate interviews that sang the praises of Wernher von Braun’s scientific mind and loyalties to the United States. Still, others were unsure if he could be trusted.

One particular commenter advised government officials that even though he recommended Von Braun for any “position of trust” within the U.S. government, he stated:

“…the United States should be cautious and constantly aware of the German scientists’ actions. He advised that he [redacted], as an American, would always be an American, and native-born Germans would also always be Germans.”

Though this American distrust was present, the U.S. still wanted von Braun. To get him, officials working in Project Paperclip created false employment records so that von Braun (along with other Nazi scientists) could pass the background checks.

This seemingly underhanded trick paid off in the long run.

Wernher von Braun became the guiding force in America’s participation in the global space race. It was because of his work with Saturn-V rockets that the first man to walk on the moon on July 16, 1969 was an American.

This historic eight-day mission was a success when a Marshall-developed Saturn V rocket launched the crew of Apollo 11.