The Unmanned Aerial Vehicle in Wartime 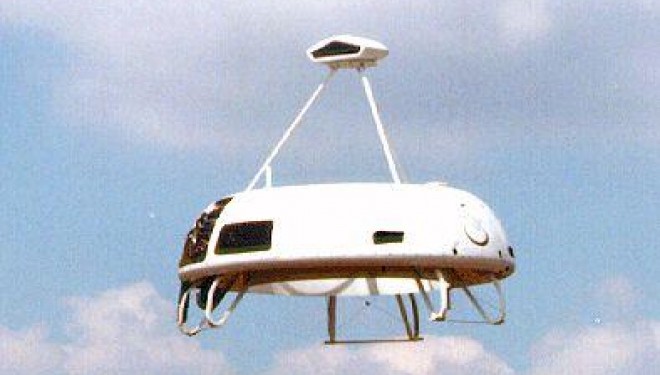 In 1994, the Defense Airborne Reconnaissance Office (DARO) published Unmanned Aerial Vehicle (UAV) Program Plan. This plan is an overview that defines a UAV and how it was used during wartime, in particular Operation Desert Storm.

The plan also points out the fact that, in 1994, UAVs had not yet reached their maximum potential.

An UAV is an aircraft that is remotely flown by a pilot or a navigator without a human crew on board. However, UAVs are vastly different than missiles.

The primary distinguishing feature of UAVs compared to missiles is that a UAV is a reusable, remotely controlled aircraft capable of controlled, sustained, level flight and powered by a propulsion system.

Even though many missiles, such as cruise missiles, are controlled remotely, they cannot be used more than once. These weapons are not considered UAVs.

The usefulness and the mobility of these vehicles, even in 1994, made them a staple in most wartime arsenals.

For example, the plan states:

“Six Pioneer UAV systems participated in Operation Desert Storm – three with the First Marine Expeditionary Force (I MEF), two with the US Navy (USN) battleships USS Missouri and USS Wisconsin, and one with the US Army VII Corps. The Pioneer system provided near real-time RSTA and battle damage assessment (BDA) during both day and night operations.”

The plan goes on to spec out seven different UAV systems, each with its own capabilities and flaws.

Flaws or not, these military tools provided a valuable resource to soldiers and top military brass out in the field.

UAVs were relied upon heavily during Desert Storm and were instrumental in winning that war. Without the use of UAVs, Commanders would not have had the timely and accurate information that was needed to make the snap decisions and end the war in a relatively short period of time.