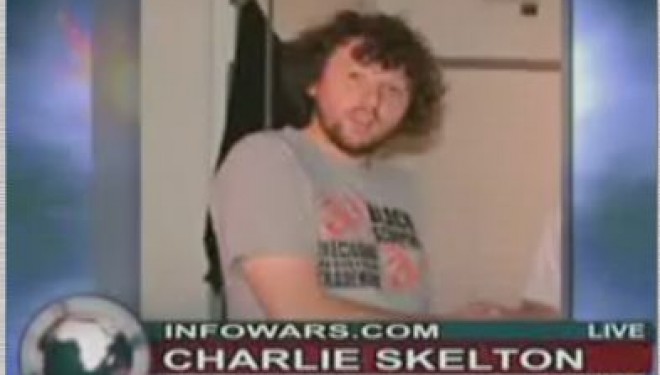 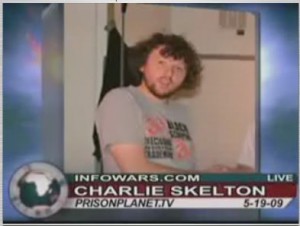 Last year, the Bilderberg group held its annual meeting in Athens, Greece. However, the 2009 meeting did not go exactly as planned when Guardian journalist, Charlie Skelton, tried to enter the meeting without an invitation.

The Bilderberg group is a hot topic in conspiracy theory circles. This is due to the fact that the group consists of the most powerful and influential leaders in the world and the meetings are private.

For three days every year, these members of the elite convene to discuss the affairs of the world. Initially, the group was started to “promoting atlanticism – better understanding between the cultures of the United States and Western Europe to foster cooperation on political, economic, and defense issues.”

However, conspiracy theorists argue that the group is meeting to usher in the infamous New World Order. 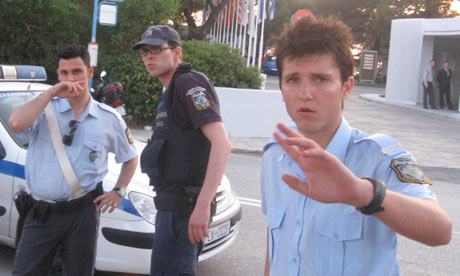 The Secrecy of the Bilderberg Meetings

Even though the group does publish a list of its attendees, it does not publish its meeting minutes. Also, the group does not invite the media or send out press releases. Charlie Skelton set out to change that.

Skelton is a journalist and comedy writer for the British Newspaper, The Guardian. During the 2009 Bilderberg meeting, Skelton traveled to Greece to “infiltrate” the Bilderbergs.

Unfortunately, for Skelton, the only thing he “infiltrated” was a Greek police station. He documents his long weekend and the events that transpired in a series of articles that appeared in The Guardian. These were also reposted on the wikileaks website as well.

Charlie Skelton Arrested Within Half a Mile

Long story short, he was arrested within ½ mile of the meeting. He was detained at a Greek police station and questioned.

The articles are a fantastic read because they quite funny and entertaining.

Unfortunately, Charlie Skelton did not reveal anything about the Bilderbergs that a ten-minute Google search could not reveal. However, if you like campy capers along the lines of Hudson Hawk or Ocean’s Eleven, then you will definately enjoy his account of his wild Bilderberg weekend.