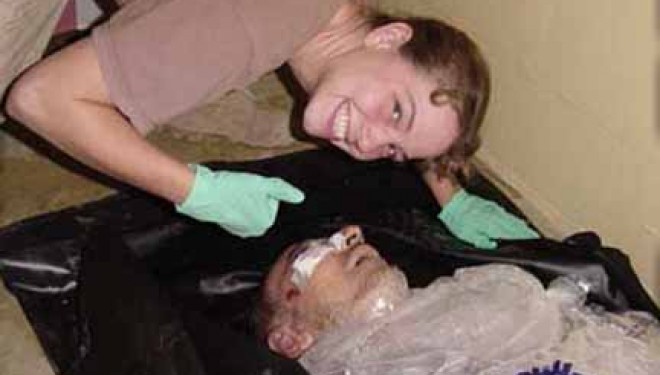 Two Spokane psychologists, Jim Mitchell and Bruce Jessen, are credited with the creation of the CIA’s waterboarding interrogation program. Though this is a widely known fact. What is not as widely known is the secret agreement they had with the CIA.

This agreement is known as an “indemnity promise” and entails the CIA agreeing to cover the legal fees in the event that their firm, Mitchell, Jessen & Associates, will run into legal issues.

Such a promise is not an unheard fringe benefit within the agency. The CIA commonly offers such an insurance plan to their own officers. These plans cost the officers roughly $300 per month for $1million in coverage for legal fees (Nowadays, the CIA covers the full cost of the premium).

However, the difference in Mitchell and Jessen plan is that the CIA agreed to pay at least $5 million of their legal fees at no cost to Mitchell, Jessen & Associates. 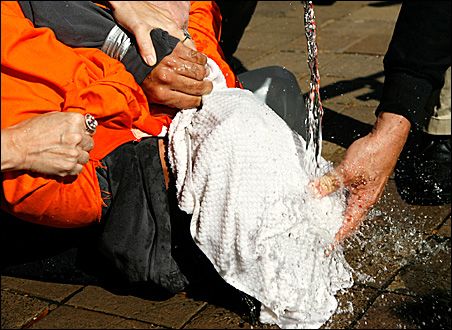 Unfortunately for taxpayers, Mitchell, Jessen & Associates has turned to this policy on several different occasions in the recent past. The psychologists’ firm has been the focal point in at least two high-profile Justice Department investigations based on the contractor’s use of waterboarding interrogation on terrorist detainees.

Mitchell, Jessen & Associates had spent years training military officials to resist interrogations and, in doing so, subjected U.S. troops to techniques soldiers may have to endure in the field.

These sessions were always conducted at the military’s school SERE – Survival, Evasion, Resistance, Escape. However, because of their knowledge of interrogation techniques, Mitchell, Jessen & Associates were brought in to interrogate three different Al-Qaida operatives.

On all three occasions water-boarding, a technique now deemed as torture, was used in the presence of Jim Mitchell and Bruce Jessen.

No matter who wins this legal battle, the American taxpayers will lose in the end.