The Mysterious Death of John Wheeler and Ties to Mitre 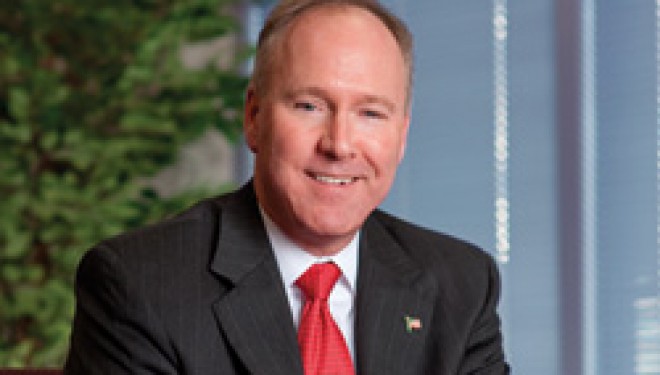 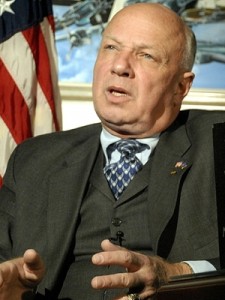 There are shocking news reports today that the body of John Wheeler was discovered at the Cherry Island Landfill in Delaware last Friday.

In other words, this was a man not only “in the know” but with a great deal of power, a strong insider position and most certainly a great deal of insider knowledge throughout the military-industrial complex.

Throughout his career, he not only had served three Republican administrations, but he was also a decorated Army staff officer, having served in Vietnam.

He led efforts in Washington that resulted in the construction of the Vietnam Veterans Memorial wall – which many believe never would have become a reality had it not been for Wheeler’s tireless efforts. He was also chief executive officer of Mothers Against Drunk Driving. Clearly, this was a national hero – a man that cared about his country and about the citizens of the nation.

Friday, a national hero was found dead in a landfill.

John Wheeler Was a Mitre Consultant

At 66 years old, John Wheeler ended his career as a military consultant to the Mitre corporation, as noted in his bio. The moment I saw this particular fact in the news blurbs about his death, alarms started going off. This isn’t the first time I’ve seen the Mitre Corporation as part of odd and unusual stories. In fact, most often when there is something strange going on, you’ll see mention of Mitre.

There are a few clues located throughout the various news accounts that I believe build a very strong case that I hope federal authorities are willing to follow. Police investigating the case say that there are no leads, however I strongly disagree. I would propose that the following facts build a strong case that federal agents should pursue.

-> As of 2009, John Wheeler was working almost exclusively as a consultant to the Mitre Corporation.
-> According to news reports, Wheeler was scheduled to take an Amtrak train to Wilmington on December 28th. It would be understandable to suspect there was a pre-New Year meeting with Mitre as part of his consulting work. That lead should be pursued with Mitre executives or anyone else that was recently working with Wheeler there.
-> A friend received an email from Wheeler the day after Christmas, meaning he was alive only days before that possible meeting.
-> One news report indicates that yellow police evidence tape surrounded an area in Wheeler’s house where several wooden floorboards were missing. People often hide things (such as classified materials) under floorboards.
-> One neighbor, interviewed by news reporters, reported that she was “asked not to comment.” This means someone went around and told neighbors not to talk to reporters.
-> At one point in his career, he wrote a manual on how effective biological and chemical weapons are, and that the U.S. should never use them (revealing his core belief that technology should not be militarized).

The most shocking clue of all was that longtime friend and West Point graduate Richard Radez told news reporters that he’d exchanged emails with Wheeler on Christmas, and the next day Wheeler wrote Radez an email, “expressing concern that the nation wasn’t sufficiently prepared for Cyber Warfare.”

Radez reported that, “This was something that had preoccupied him over the last couple of years.”

Interestingly, the “last couple of years,” was also how long Wheeler has been consulting with Mitre. 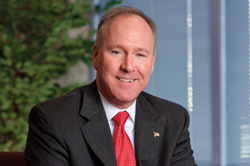 It is never easy to uncover what folks like Wheeler do for secretive organizations like Mitre, but Radez’ comments provide a significant clue. One of the largest areas of work at Mitre is Cyber Security. The Mitre Website reads:

Although computer defenses continue to improve, today’s cyber adversaries are more skillful, more agile, and better equipped than ever. Through our Mission Assurance Against Advanced Cyber Threats initiative, we actively engage with our sponsors to reassess what cybersecurity means in light of today’s advanced threats, even redefining what “winning” means. When it comes to fighting through a coordinated, high-level attack on government systems, winning sometimes means accepting that a determined adversary may break through system defenses—but the mission must not fail.

I would ask why Wheeler clearly felt that the mission was failing? What did he know, from within the Mitre Corporation, that led him, only days before he was found murdered, to tell his closest friend that the nation isn’t “sufficiently prepared for Cyber Warfare”? Isn’t this something Federal Investigators should ask Gary Gagnon, the Corporate Director of Cyber Security at Mitre?

“In 2009, a MITRE team published new research about detecting insider threats. This work, part of a multi-year program supported by the non-profit Institute for Information Infrastructure Protection, used a breakthrough experimental design that combines the social and computer sciences. By illustrating how the behavior of malicious insiders differs from their benign counterparts, these findings offer clues for improved early detection of this type of criminal activity.”

Keep in mind that 2009 is when Wheeler became a consultant for Mitre, and his comments immediately prior to his death imply quite strongly that he was part of this new 2009 effort at Mitre.

“By using our own extensive internal networks as a test bed, the CSOC analysts identify and analyze actual cyber intrusions, giving us insights into the techniques our nation’s adversaries use. With the results from CSOC experimentation, we improve MITRE’s cybersecurity posture and pass along well-vetted recommendations to the government.”

Given the fact that Wheeler was very likely involved in identifying and uncovering cyber intrusions within Mitre’s own “extensive internal networks,” and considering the fact that the mission of Wheeler’s work at Mitre was likely to uncover “criminal activity” on our nation’s most secure networks – it would be incompetent of federal authorities to ignore the obvious.

Could Wheeler’s work at Mitre be related to his death? Could his efforts in cyber security have led to the murder of a national hero? Isn’t this an important “lead” for federal investigators to pursue? Or is the military-industrial complex above the law?