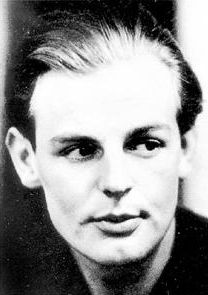 In 1951, two British diplomats, Guy Burgess and Donald MacLean, disappeared. Their whereabouts were unknown for nearly five years, but it is speculated that they received inside information concerning their impending arrest for espionage.

During the 1940’s, Burgess and MacLean relayed a steady stream of information on Western policy to Moscow, including the West’s intentions on the Marshall Plan – an American plan to rebuild and create a stronger economy for the European countries after world War II.

The Soviets were offered to participate, but declined.

It also appears that Burgess and MacLean did much more than just deliver information.

FBI files document how the two spies sided with the Chinese during the Korean War. In a U.S. News and World Report article, How Two Spies Lost the U.S. a War, Burgess and MacLean was implicated in passing the Chinese pertinent information.

This information was the fact that General Douglas MacArthur would not cross the Yalu River. The report chronicles that this decision was made in September 27, 1950. Barely a week later, MacLean became the head of the American Desk in the British Foreign Office. Less than a month later, on November 24, 1950, the Chinese attacked U.N. Forces across the very border MacArthur was forbidden to cross. 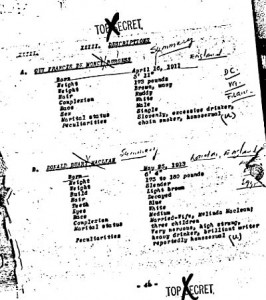 That same article reports that Burgess was the second secretary of the British Embassy in Washington D.C. during the months of August 1950 through May 1951. A position, the article asserts, that knew “all that was going on” in the war.

Though the actions of Burgess and MacLean may not be the sole factors in the start of the Korean War, the FBI along with many of the today’s historians believe those actions played a large part in its inception.