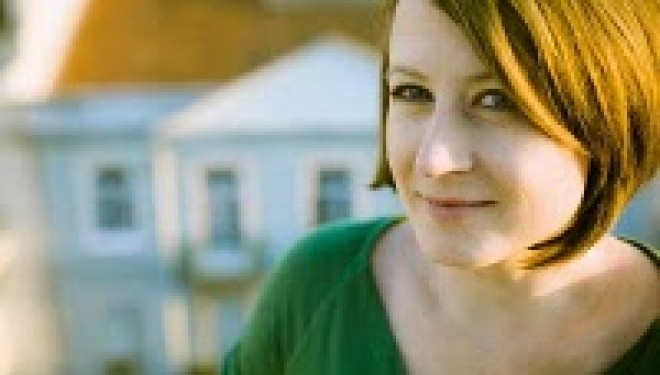 If you’ve never heard of the Breaking Dawn scam, it was a con based upon the hit movie franchise, Twilight.

Twilight will debut its fourth installment this November. Twilight: Breaking Dawn is based on the final book written by author Stephenie Meyer.

The movie franchise and the book series has gained almost a cult-like status among fans. Even though the last book of the series was released nearly two years ago, they are still going strong.

Unfortunately, when something creates such a stir and generates so much revenue, there is always someone out there to try and scam a buck off of it.

The Breaking Dawn Scam and Twilight

These scams started as early as 2005 and set out to prey on the franchise’s eager young fans. All of these scams usually revolved around the idea of a bogus casting call ad.

The Breaking Dawn scam ads were normally found on Twilight fan sites to create the appearance of credibility. The ads usually read something like this:

The Twilight Saga: Breaking Dawn. No experience necessary and the part you play could pay between $80 and $250. Those interested in these parts are instructed to apply immediately.

However, when starry-eyed, young hopefuls did apply immediately, they were required to pay a fee, join, or register to be a part of their favorite movie.

The fan site TwilightLexicon.com reports that they were even contacted by one of these scammers.

When they researched it a little further, they quickly realized it was a scam and refused to post the ad. They also wrote a story to warn their fans not to get caught up in the hype.

Apparently, many of the Breaking Dawn scam ads are using the names of legitimate casting agencies. One of those agencies is Lana Veenker Casting.

Veenker and her company were attached to previous Twilight films; however, they were not attached to Breaking Dawn. When TwilightLexicon contacted her, she replied, “Anyone who is saying click here to audition for ‘Breaking Dawn,’ or the deadline is coming up, is lying.”

Remember, before shelling out any money, even if it is to meet your favorite vampire or werewolf, do your homework.

Call a legitimate casting agency, research the agency from the ad, and use common sense. Its cliché, but its true . . . If it sounds too good to be true, then it probably is.