Is DHS Spying on the Drudge Report? 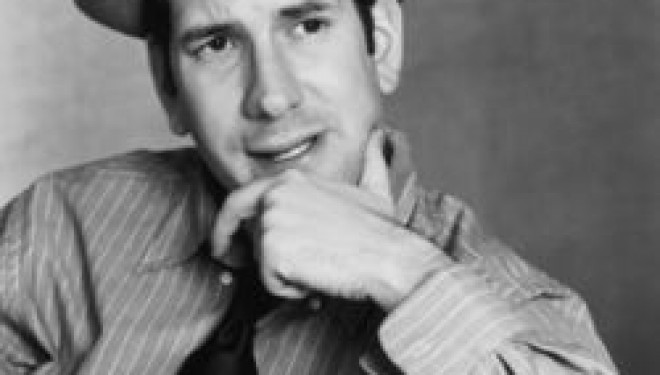 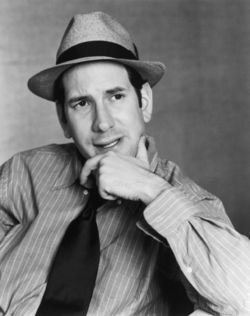 In December 2010, Bob Barr’s watchdog group, LibertyGuard, filed an FOIA request to turn over any information they have on Matt Drudge and drudgereport.com.

Barr intends to use the request to determine if the Transportation Security Administration (TSA), which is an agency of DHS, views Drudge or any other individual opposed to the enhanced airport screening procedures as “Domestic Extremists.”

Barr’s request is due to a TSA memo that was leaked back in November 2010. The information was acquired by Doug Hagmann of the Northeast Intelligence Network through, according to Hagmann, a source within DHS.

The memo, which was plastered all over the web as soon as Hagmann released it, specifically states that “any person, group or alternative media source” opposed to the security measures will be labeled as domestic extremists. Furthermore, the memo asserts that any action taken against these individuals or groups “have the full support of the President.”

However, the TSA did not meet the January 25, 2011 deadline for the request. Barr is not taking this lack of disclosure lying down. Recently, Barr went after the TSA in his blog, The Barr Code. Though he does not bring up his request specifically in the article, Barr does make a stand on his position calling the TSA “a nightmare that simply will not go away.”

Yet, since the TSA refuses disclosure of the requested information, the next step for Barr and his group is a lawsuit. Though Barr or representatives at LibertyGuard have not made any statements regarding a lawsuit, LibertyGuard is not holding back in any way. Their main web page is almost entirely devoted to the TSA controversy and their position on it.

This controversy is not going to go away anytime soon. And as for the main question, is DHS Spying on the Drudge Report (and any other American who choses to opt-out of the TSA procedures)? If the leaked memo is accurate, then there is a strong possibility that they are in fact taking such spying measures against such “alternative media” groups.

However, we will not be able to confirm such accusations until the TSA discloses (either voluntarily or through legal action), the information requested by Barr and LibertyGuard.