The Story of the Portland Spy Ring 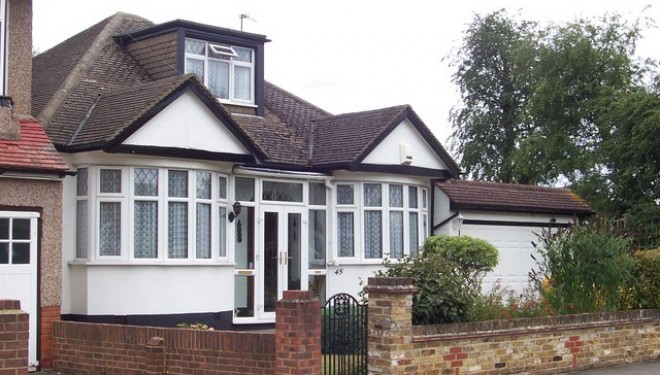 The Official Secrets Act was a law passed in Britain with the aim of keeping classified information safe from enemy hands. There was no story quite as compelling in Europe of such “enemy hands” as the Portland spy ring.

It became a cornerstone of Cold War life in the UK; synonymous with agents and spies. Anyone found to be in breech of the law was instantly regarded as a spy; a charge which brought heavy sentences in a society growing increasingly security conscious.

In the early 60’s, British engineers were busy toiling away, creating the country’s first ever nuclear submarine to combat the Soviet threat that was hanging over Europe and the West. The Russians knew of this and were eager to obtain accurate information about the sub.

The Founding of the Portland Spy Ring

Enter two British workers at the Underwater Weapons Facility in Dorset – Mr. Houghton and Mrs. Gee. They both began gathering pamphlets, manuals and logs, which they in-turn passed on to an intermediary in return for large sums of cash.

This intermediary, Mr. Gordon Lonsdale, would then take this information to the transmission spot, which also acted as the base for the entire spy ring; a small normal London house.

The house was owned by Helen and Peter Kroger. There, they had numerous wireless receivers and transmitters powerful enough to transmit signals over long distances. From that house, they sent the top secret submarine information to the KGB in Moscow.

There was copious amounts of money hidden around the house which they received from the Russians as payment (over $20,000 and £5,000) along with a secret cellar in the kitchen where much of the equipment was housed. The bathroom also doubled as a photography darkroom for developing stolen film of the nuclear sub.

The Arrest of the Spy Ring

All five spies were arrested by the Police, having being under surveillance for some time. They had been observed making drop-offs, and Mr. Houghton, Mrs. Gee and Mr. Lonsdale were also followed numerous times to London, and also to the Krogers’ house.

Mrs. Kroger had even tried to dispose of some documents in the furnace while the police were in the process of arresting her in the house; but a suspicious officer searched her bag before she could do so. Further searches turned up numerous spy gadgets you only hear about in movies, such as flashlights with hollow batteries, lipstick with a hollow base and flasks with secret compartments. All undoubtedly used for carrying messages.

As soon as the story broke in the international media, the group became known as the Portland Spy Ring.

All five were tried at the Old Baily courthouse and found guilty of conspiring to spy for the Soviets. They were each given 20 year sentences; and were all eventually released in subsequent spy swaps between the East and West or for good behavior. Lonsdale was found to actually be a Russian and was much celebrated in his homeland; his memoirs were eventually turned into a film.

This case shows just how easy it is for even the most precious secrets to be divulged to the enemy. A 1961 report into the spy ring found that lax security around the nuclear submarine base was the cause.

The base had been very tight in terms of their top officials, but seemed to ignore the civil servants and those visiting the plant. It just goes to show that even small tidbits of information and the odd photograph of the manufacturing process can be extremely valuable for the enemy.