A Road to Adventure 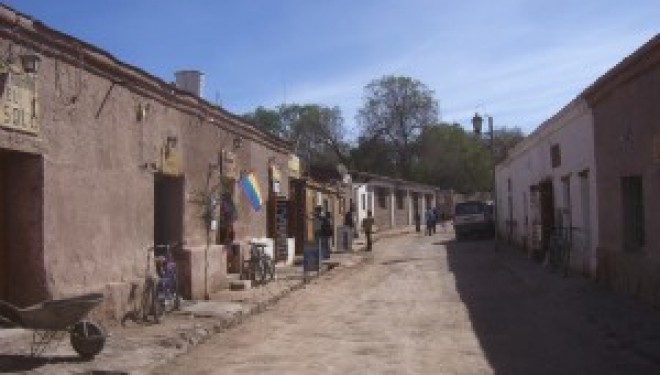 My dad never took me on a treasure hunt.

I can’t think of a single time that he went out in the back yard with me and used a paper-and-crayon map to search for toy treasure chests and dime store doubloons.

Ray’s articles and stories have been read, reread, cited, debated and followed, and he has received many requests to head up expeditions or provide his insights. Some of these he accepted, and many others he passed by.

He remains the repository of great adventure/treasure stories, the details of which his children know only a very small part.

Growing Up with Indiana Jones

For me, having a father like this meant waking up some mornings, being told that we were headed out of the country, contacting my school, and hitting the road by mid-morning.

It meant living in the middle of an exhilarating world where convoys of trucks or lines of horses went to distant locales, transporting people and supplies. It meant a Colorado boy in the 1960s staring in wonder at palm trees and oceans, deciphering ancient symbols painted on hidden rock surfaces (my first useful job in these activities), crawling on my stomach through bat-filled caves, and hacking through tropical overgrowth with machetes and hatchets.

And, generally, it meant returning home to children and adults who thought I was just making up stories, aggrandizing some simple family outing.

Of Ray’s different trips, the one I recall with the most wonder was one where we found a “lost city” (really more of a good-sized village) that, previously, people had thought was only a tale, like Shangri La.

Not only did we find this place, but the people who lived there welcomed us and planned a celebration in our honor: we, these out-of-place people who had arrived from, basically, another world. On that trip with us was Ray’s old friend and guide, Eliazar. We explored striking vistas of deserts, mountains, and jungles.

Later, I enjoyed hosting Ray and my mother, Jenny, when they visited me in different locations while working overseas. However, the most poignant trip for me was the final expedition we took to Mexico when I was in my late 20s.

In addition to the planned exploration, we stopped at the village where my father’s old guide, Eliazar, kept his home. The relatively large, unobtrusive building on the main square sat in a town that used to be challenging to reach and was, literally, the end of the road. On this trip, however, the village had good roads and new facades over the previously crumbling adobe walls, as well as an airstrip just outside of town: the product, it seemed, facilitate the drug trade.

We found Eliazar in his home, cared for by his extended family, and not in the same physical or mental condition as he was in the past. He lay in his bed, withered with age. His elderly eyes searched the room blankly, barely able to make out that people were there. His gnarled hands reached out in greeting and to hold while talking.

Knowing that this would be the last time we would ever see this man again, I spent an evening in the flickering light of several lamps, translating the adventure stories of this man, unable to grasp that he was relating his days of glory to the friend with whom he had shared those times.

My father is fond of saying, “It wasn’t the gold that I wanted, so much as just finding the gold.” (When he said “gold”, he meant any treasure. We never gathered gold.)

When younger, I had trouble understanding this. Now, with a few more years on me, I see what he means.

People can find treasure, but it can be more trouble than it’s worth sometimes. Ray was nearly killed from a bout of “gold fever” once. Plus, treasure and wealth can disappear in a second; there are numerous tales of lost fortunes. What’s better is being able to look back at those times, places and people and say, “I was there. That was part of my life. I saw rare days of adventure.”

In this biweekly column, I hope to explore old stories, new ideas, general topics and personal glimpses. We will drop into forgotten places, work alongside a cast of characters, see what’s out there, and come back to tell the tale. Not just me; I’d like to include some of your own stories as well.
It’s a chance for us to, electronically, pull ourselves up by the campfire and talk about our adventures.

I look forward to seeing you here again in two weeks.