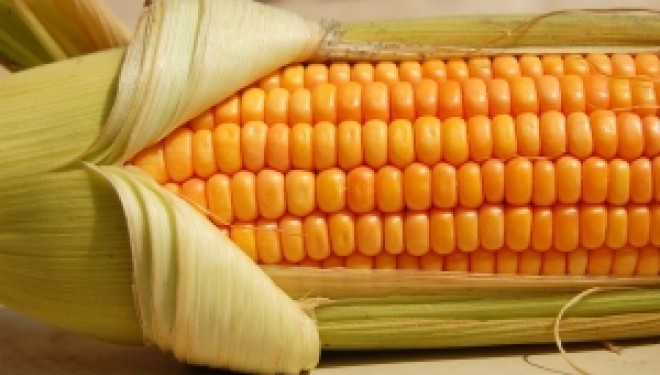 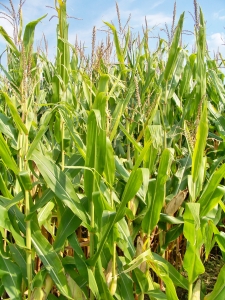 There is an ongoing debate between the agricultural community and the alternative energies industry over the priority that should be placed on the corn supply in the United States and the negatives of ethanol subsidies.

This debate reached a new height on Thursday, April 21st, when the United Food and Commercial Workers Union issued a public statement that it was joining with the agricultural industry in supporting a California bill (523) that will put an end to state subsidies for corn-based ethanol production.

While it may seem odd that anyone would oppose any alternative fuel source that promises to ease America’s dependency on foreign oil, the debate over how American corn should be used makes it very clear that the issue is a
complicated one.

Earlier this month, Dean covered a story about the potential impact that the use of biofuels could have on world hunger. As he described, the Association of American Physicians and Surgeons estimated that food shortages caused by corn consumption for fuel could kill up to 200,000 people per year throughout the world. Clearly, this fact makes it to the top of the list of negatives of ethanol.

UFCW Weighs in on the Biofuel Debate

This fact was confirmed confirmed on April 21st by UFCW President Jacques Lovell, who wrote in the press release:

“As the legislature works to bridge a crippling budget deficit, and California’s working families continue to struggle with cuts to vital state services and the ongoing economic downturn, it is fiscally irresponsible to subsidize an industry that negatively impacts food supplies and price, as well as jeopardizes much needed jobs throughout the Central Valley.”

For obvious reasons, the poultry and dairy industry have been battling against the use of corn for ethanol for some time.

However, diary and poultry profits aside, the additional consumption of corn for conversion to ethanol, which is now added to the majority of the American auto fuel supply, definitely has an impact on the overall cost of food globally. Corn is a staple ingredient in many foods.

Once you add the additional, more recent economic inflation of the U.S. economy, the food consumer is going to be hard-hit when it comes to the cost of doing groceries this summer.

While subsidies were critical in the early days of ethanol production, in order to foster the foundation and growth of the industry, the UFCW and supporters point out that those subsidies are no longer needed. They insist that public funds could be better used elsewhere. In terms of the cost of the subsidy program in California alone, the numbers are impressive. Groups that support ending subsidies issued the following comment on Thursday:

“As much as $6 million has already been set aside for the subsidy program and up to $9 million more could be dedicated by the California Energy Commission to the ill-conceived effort.”

The groups claim that demand for ethanol is to blame for the cost of corn increasing to $7 per bushel, more than twice what corn cost last year. The groups warn that this dramatic increase in corn prices will have a trickle effect through the entire U.S. economy, increasing the cost of everything from chips and crackers to staples like bread and meat. They also point out that ethanol demand will worsen the problem of world hunger due to these price increases.

Ethanol Use Increases Price of Feed

The bottom line, and the most likely core motivation for the agricultural industry to fight corn-based ethanol subsidies, is the fact that the doubling of feed costs is driving many poultry and dairy operations out of business. Few can absorb the increase in overhead costs without crumbling under the financial strain.