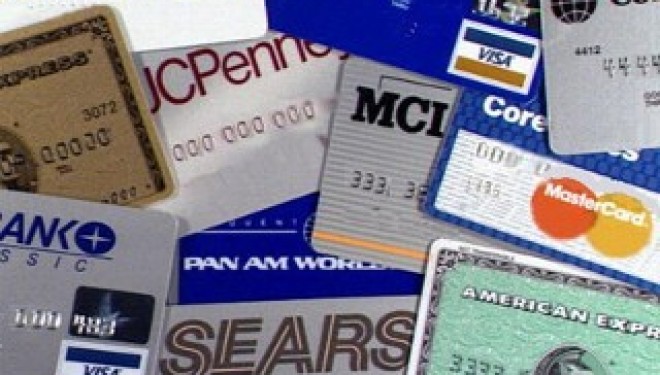 It’s been more than a year since Congress passed what seemed like expansive credit card reform and plenty of Americans still feel like they’ve been getting the financial shaft.

Credit card debt is the hardest to dig out of, primarily because of high interest rates. Simply paying the minimum, which many Americans still can’t afford, will often only cover the interest alone, keeping consumers with a constant balance to perpetually pay off.

What’s particularly frustrating is the fact that Congress squandered the chance to provide consumers with at least some measure of much-needed relief at the height of the worst financial crisis since the Great Depression, by failing to impose a cap on interest rates.

In 2009, the Senate only mustered 33 of the necessary 60 votes needed to to impose a 15 percent interest rate cap on credit cards. This was a colossal failure for lots of reasons, aside from the obvious fact that 15 percent is still way too high.

First, you have to consider that for most private companies, operating on a profit margin of more than 15 percent is not only stellar, but unheard of in many industries. Yet, long-term stability isn’t much of a consideration in Wall Street, where quarterly earnings reports trump all else. According to Tampa Bay Online, Visa’s profit margin is 37 percent, 33 for MasterCard and 22 percent for J.P. Morgan Chase.

The average credit card interest rate is around 15 percent. With such high interest rates and laughably high profit margins for these companies, do you still think Congress was looking out for your best interests?

Capping interest rates would have put real teeth into a law that we now see was little more than the all-too-familiar dog and pony show that passes for American politics these days.