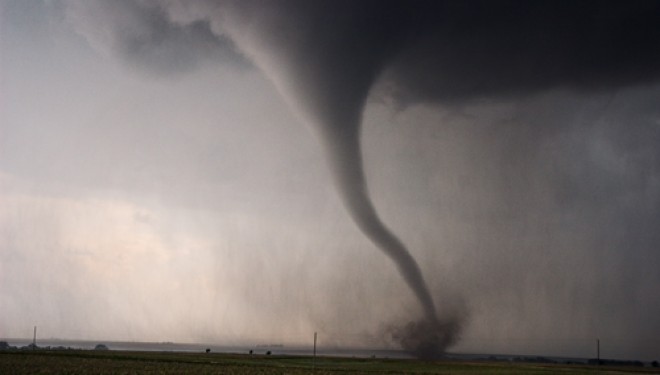 The death toll from last week’s massive tornado in Joplin, Missouri has climbed to 139 as the community struggles to recover from the devastating storm.

Officials expect the death toll to rise as rescue crews and volunteers continue the grueling task of sifting through ravaged buildings and homes leveled by the powerful twister.

A list of more than 200 missing or unaccounted for people dropped to 105 as more than 600 volunteers combed through the swath of destruction the tornado left in its wake.

Winds topped 200 miles an hour, injuring more than 900 people. The twister was one of the most destructive ever recorded.

The Year of the Tornado

Governor Jay Nixon officially declared Sunday a State Day of Pryer and Remembrance and President Obama was scheduled to visit Joplin Sunday to offer his support to the storm-ravaged region.

This year has marked the deadliest for tornadoes since 1950, according to the National Weather Service.

Nationally, the death toll stands at 520. Authorities in Missouri have released 19 bodies to families while scores remain unidentified and the havoc and confusion is still fresh.

Governor Nixon is promising to speed up the process of identifying bodies and the notification of the victims’ families. Many bodies are heavily damaged and not easy to identify, a point of frustration for medical examiners and those waiting for word on whether their loved ones are still alive.

There’s still more than a month left in tornado season as more communities brace for the possibility of another catastrophe. Last month, tornadoes ripped through Alabama as well. The death count there stands at 243 confirmed deaths.

In Tennessee, tornadoes killed 33. Thirty-one were killed in Mississippi and 24 died in North Carolina.

Most deaths came in the wake of massively powerful EF-4 and EF-5 tornadoes, which are credited with killing 228 and 154 people, according to Reuters.