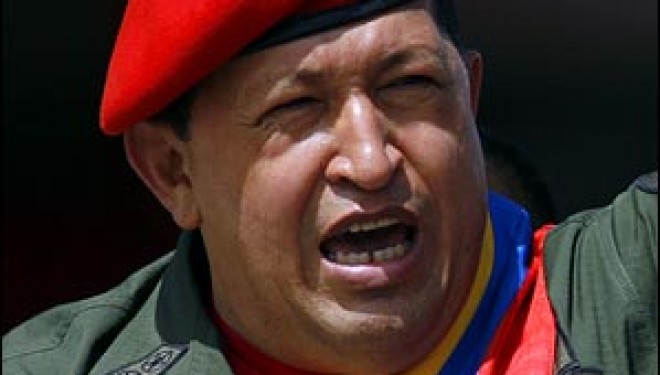 The Texas Fox affiliate, KRIV-TV, had originally decided not to air the 30-minute documentary critical of Chavez and CITGO, a move that led to retaliation from The Committee to Free Venezuela Foundation. The group publicly accused the station of trying to censor the film.

Naturally, the situation isn’t so cut-and-dry. On one hand, the station likely felt that airing the documentary would amount to one-sided anti-Chavez propaganda. Yet, members of the Committee believe the Fox station was simply trying to protect Chavez.

CITGO’s United States headquarters are based in Houston, a point of contention for the Committee to Free Venezuela.

“The only logical conclusion is that what makes KRIV uncomfortable is that by airing our documentary, KRIV might upset those in Houston who are involved with the oil conglomerate that lines Hugo Chavez’s pockets,” CFVF Director Jeffrey Cohen wrote in a letter to the station’s vice president.

His letter went on to slam the station, saying that its initial decision not to air the speech showed “a disdain and disregard for America’s most basic freedom – freedom of speech.”

The committee’s website is packed with anti-Chavez messages, including the documentary, which was produced by the organization. The CFVF says its mission is to educate the American Public and politicians about the dangers the socialist dictator poses to the United States and the rest of the world.

Chavez is one of the most controversial leaders in Latin America. A former paratrooper, he led a failed attempt to overthrow then-President Carlos Andres Perez. He spent two years in prison before being pardoned. Chavez was elected president of Venezuela in 1998 and took office the following year.

Chavez softened his stance toward the U.S. with the 2008 election of President Barack Obama. Chavez congratulated Obama and said that he was ready to work toward “rapprochement,” although ties between the two countries remain strained to this day.