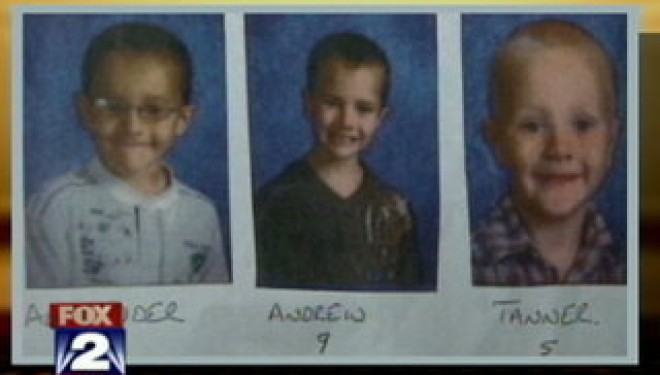 On Saturday, May 7, 2011, Michigan held its first Missing Persons Day at Ford Field.

The event will be held annually and gives participants a chance to make any information about their missing loved ones current and up-to-date in law enforcement databases. One such database is NamUs.

NamUs, the National Missing and Unidentified Persons System, is actually two databases that can be cross-referenced with each other in an attempt to solve missing or unidentified person cases.

Since the system was launched in January 2009, NamUs has resolved 62 missing and unidentified person cases that were logged in the database.

This missing person database is similar to others, except anyone can conduct a search about a missing person. What is especially unique about the system is the fact that when a new missing or unidentified person case is entered into NamUs, the system automatically performs cross-matching comparisons between the databases, searching for likely matches or similarities between cases.

A press release about the database from the Office of Justice Program illustrated how the system works:

David Brennesholtz – On March 8, 2008, an unidentified deceased male was found in Clearwater, Fla. The case was entered into NamUs in July 2008. In November 2009, Sue D’Agostino from Islip, New York, learned of NamUs after seeing a public service announcement. D’Agostino and her family had not heard from her brother, David Brennesholtz, for several years and began searching the unidentified side of NamUs.

She came across Unidentified Person Case #2297 and thought the face in the photo could be her brother and contacted the Pinellas County Medical Examiner’s office with her inquiry. Family DNA reference samples were taken and the unidentified man in Clearwater was positively identified as D’Agostino’s missing brother.

The system is growing at an incredible rate. It has reached a combined total of more than 15,000 records, and the number of registered users has grown to 10,000.

Even though the system is quickly becoming a useful tool in solving these types of cases, the National Institute of Justice does realize that “NamUs is only as strong as the cases within it and those who use it.”

Therefore, events such as Michigan’s Missing Person’s Day, where families of missing persons can verify the information concerning a case, is a vital step in getting a missing persons case solved and getting those families the closure that they deserve.