The Definition of the Oversight Function in Congress 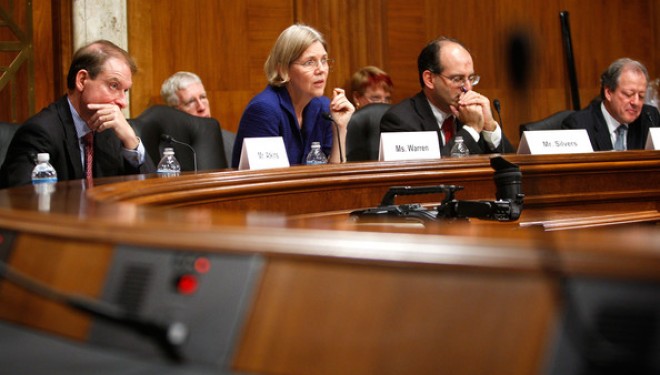 Just as the press serves as a watchdog over government, the oversight function in Congress is yet another check aimed at preventing fraud, wasteful spending and abuses of law.

Assuming the gears of government are properly greased, Congressional oversight committees should protect civil liberties, keep executives in compliance and evaluate the performance of those we choose to represent us in Washington.

An Example of Recent Oversight Action

However, following the raid on Osama bin Laden’s Pakistan compound, another item was added to the agenda: the code name for the mission that killed bin Laden – Geronimo.

On May 5, the Committee on Indian Affairs took issue with the mission code name, and leveled criticism toward President Obama for associating Geronimo’s name with a terrorist so reviled in the United States. Perhaps that will lead to a change in the operation’s official name, as it will go down in the history books.

Panelists also aimed criticism toward academic institutions with sports teams that use names like the “Fighting Sioux.”

A Historic Example of Oversight

Consider televised hearings in the 1960s, hosted by the Senate Foreign Relations Committee that helped mobilize Vietnam War opposition and give a voice to those who wanted to see the bloodshed come to an end.

The Watergate Hearings of 1973 exposed corruption deep inside the White House and eventually forced the resignation of President Richard Nixon. In the late 1980s, oversight committees exposed the Reagan administration’s secret arms sales to Iran and the funneling of arms profits to anti-government forces in Nicaragua.

Like a free press, Congressional oversight is crucial to a functioning democracy. The power of oversight is the committees’ reach into every wing of government to ensure that our tax dollars are being spent fairly and without fraud.