Can You Spot A Phony FBI Badge? 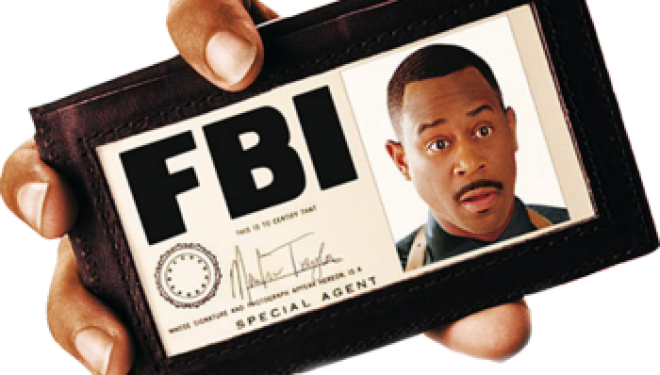 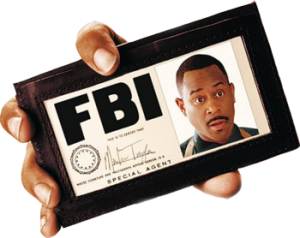 Since the FBI first started issuing badges in 1908, phonies have been making badges of their own in an effort to dupe unsuspecting citizens.

Plenty of these imposters have managed to fool people for their own personal gain.

In 2008, phony agent Bill Jakob was arrested for making arrests, interrogating suspects and even leading armed raids in Gerald, Missouri.

Jakob even went as far as using the fictional name of a unit he lifted from the movie Beverly Hills Cop. To ensure someone like Jakob doesn’t fool you, it’s important to know the signs of a fake FBI badge.

If someone flashes a badge at you and says, “FBI” – be sure to ask for a closer inspection of that badge. The bureau does not send in agents to investigate unless the matter is pretty serious, so it’s always a good idea to double check if you’re ever confronted with someone claiming to be with the FBI.

Also keep in mind that you are legally allowed to remain silent, and ask for a lawyer. This is not only smart if you’re being falsely accused of something, but it also prevents false agents from obtaining information from you under false pretenses.

When you have that badge in your hand (or held in front of you), quickly take note of the following items.

1.  Check the color. An authentic FBI badge should be completely gold in color and about three-inches-by-three-inches in size. If a badge is silver with multiple colors, odds are it’s a fake.

2. Know the symbols and wording on a real badge. The words “Federal Bureau of Investigation,” not the acronym, will be spelled out across the top of the badge. On the center, you should see Lady Justice wearing a blindfold and holding a scale and torch. On one side of her is an engraved “U” with an “S” on the other side. The bottom of the badge will show the words “Department of Justice.”

3. Look for the eagle. A real FBI badge will have an eagle on top of the badge. Fake badges may be missing the eagle and look more like an average police badge.

4. Check the ID card. FBI agents should always carry an ID card with that badge that shows a photo and the agent’s name. Take note of the name, phony agent or not.

5. Verify the info on the ID. You are within your rights to ask to verify an agent’s credentials before speaking to him or her. Call your local FBI office and they will be glad to verify whether an agent is really supposed to be at your door.

It may be a bit unbelievable that someone would pretend to be an agent in order to get information out of you, but stranger things have happened before – such as the Brenna Marie Reilly case, the Kissimmee Florida imposter, and the Ryan Zicha case – all in 2010 alone.