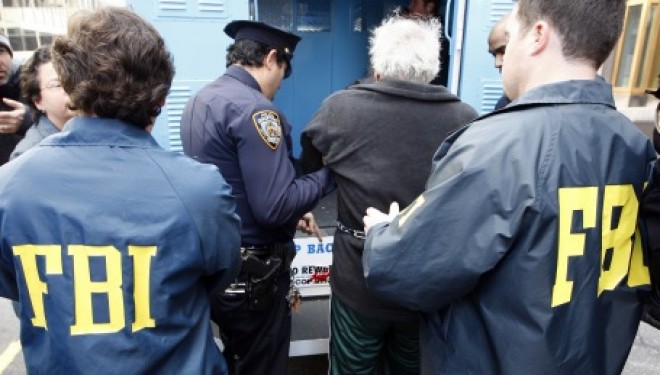 Earlier this year, the FBI made an unprecedented bust.

The Bureau, along with the NYPD, conducted a massive raid that resulted in the FBI mob busts of 127 known mobsters and included 16 indictments.

The FBI and the NYPD held a press conference to somewhat boast about this operation. And boast they should. The Federal charges ranged from illegal gambling to extortion, racketing, narcotics trafficking and even murder.

It was an FBI mob bust that law enforcement could be proud of.

However, barely six weeks after the historic bust, the FBI began cutting the number of agents in its organized crime units by 25%.

This move has left many law enforcement officials and citizens asking…why?

The official reason from the FBI for making this move is budget cuts.

However, a 25% cut seems a little drastic; especially given the fact that the agents made the FBI mob bust only weeks prior.

These cuts will take away two squads, leaving three units to investigate the five crime families. According to most officials, this will be a nightmare.

“Logistically, it’s very difficult for one squad of agents to work two families. There should be one squad per family. Even if you had to cut the size of the squad, it makes more sense to me have one squad for each family.”

Most experts in Law enforcement agree with DeVecchio’s sentiments.

Not everyone is on board with the budget cut line. One reason for suspicion is that the FBI was so ready to go public with their historic bust, but was being extremely quiet about cutting their squads six weeks later.

Not only does the quiet nature of the cuts bother many people, but the sheer size of the cut is cause for alarm.

These cuts will leave about 45 N.Y. FBI agents to investigate nearly 700 mobsters and another 7,000 associates. There are many who think that this move is in favor of the mob, and believe that the mob families themselves had something to do with it.

They maybe on to something.

Raab cite the 1980’s cutback and the 9/11 cutback as clear proof. In both cases, when the FBI slashed the Organized Crime Branch, the mob families came back stronger and the Bureau was left trying to catch up.

Could this poor move by the FBI point to some underlying mob influence, or is it just a simple case of bureaucracy at its best?