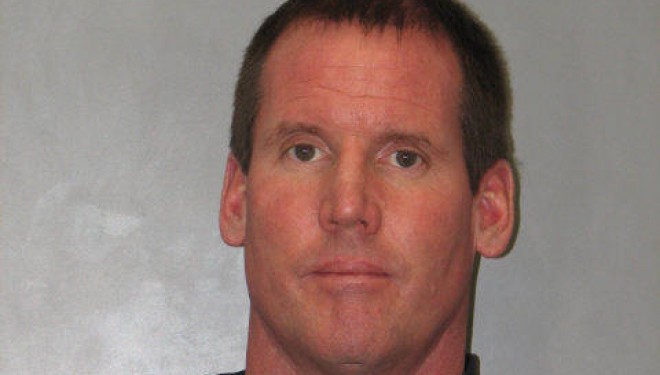 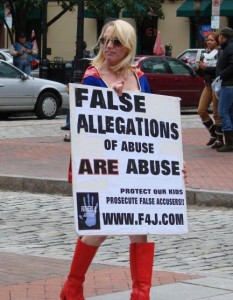 In conducting one of the few surveys of its kind, the False Allegations Summit reported that it discovered that 11% of Americans have been falsely accused of abuse at some point in their lives.

The results of the survey also beg the question whether penalties for false allegations are strong enough of a deterrent.

The survey involved the random polling of 10,000 Americans in an attempt to determine just how prevalent false allegations of abuse are. The types of abuse included in the study included child abuse, domestic abuse and sexual abuse.

The most impressive aspect about the survey is that it wasn’t funded by a group with the intent to protect the accused, but instead it was commissioned by Stop Abusive and Violent Environments – a progressive organization working to advocate for abuse victims.

The fact that a victim advocacy group commissioned the survey adds credibility and imply that the results are far more unbiased than most other studies covering the subject.

The study was conducted from May 2 through May 4, 2011, and included a series of questions beyond those of personal allegations. The survey also revealed that 15 % of people know someone that has been falsely accused. And in 81% of the cases involving false abuse allegations, the person accused was male, and the accuser was female. 26% of those cases involved a child custody dispute.

Natasha Spivack, spokesperson for SAVE, explains the results:

“This survey shows tens of millions of Americans have been falsely accused of abuse. These persons were stamped with the scarlet Abuser label, leaving them to wonder whatever happened to the notion of ‘innocent until proven guilty.'”

In fact, false allegations not only cause permanent and often irreparable damage to a person’s reputation, relationships and health, but once false allegations are revealed, the image of the false accuser causes tremendous harm to the public perception of the “accuser” – leaving the legitimate abuse victim to deal with unfair public bias and stereotyping. There are usually no penalties for false allegations, unless they were committed inside the courtroom.

According to the SAVE press release, the survey and the False Allegations Summit event itself was triggered by the false allegations of a 12 year old student against Sean Lanigan, a high school teacher in Washington, D.C.

Guilty Until Proven Innocent, and then Still Guilty.

That case revealed just how ill-equipped both law enforcement and the public institutions are in dealing with allegations of abuse.

Washington Post writer Tom Jackman detailed the case, the revelation of the false accusations, and the damage those accusations had on Sean’s life as well as his family.

The identity of the girl was never revealed, but the revealing of Lanigan’s identity – despite the Jury quickly acquitting him after only 47 minutes – led to his permanent removal as an employee of the Centre Ridge school system and accept a part-time job at a school far from home, it forced his wife to quit her job to take care of the home, and it provided him with the pleasure of paying off $125,000 in legal fees.

The school has taken the irresponsible stance that it “isn’t responsible” to reimburse those charges, Lanigan’s family is left picking up the pieces after a false allegation “joke”, and future victims will be faced with overcoming the damage caused by the actions of this false accuser.

You can review the full false-allegation survey results at the SAVE website. The organization is also kicking off a False Allegations Awareness Month throughout June.

If you are supportive of fair and unbiased victim advocacy, please consider supporting SAVE.