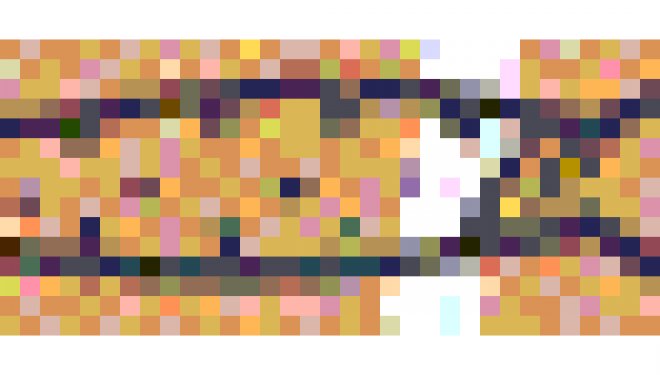 Throughout time, many cultures relied on symbols and symbology to communicate.

This method of communication can be seen in places like the Great Pyramids, Greek Temples, and even as far back as prehistoric times when cavemen were painting drawings on their cavernous dwellings.

Over time, this method of communication has been largely lost and forgotten. However, there are some cultures who are striving to keep this part of their culture alive.

Native Americans are one such group making great strides in keeping their symbology in the forefront of their culture. Their images can easily be found on retail sites in the form of jewelry and home décor.

Below are 9 of the most popular Native American symbols:

Arrow. Just as the arrow was an important part of Native American life, the symbol of an arrow was just as important in communication. The arrow appears in many different forms throughout Native American symbology. According to www.kivatrading.com, the single arrow was commonly used to depict protection.

Bear Track. Nature was an intricate aspect in the lives of Native Americans. It is only logical that the many things found in nature would find its way into the symbology. In many parts of the country bears were common and horsehints.org states that when images of their tracks were drawn it was a sign of a good omen.

Butterfly. According to Ina Woolcot of shamanicjourney.com, “Native Americans see the butterfly as a symbol of joy. Feeding on the flowers they help pollinate, they further spread beauty.”

Crossed Arrows. This symbol is just another example of how important the arrow was in Native American Cultures. When arrows are depicted in a crossed fashion, it is commonly interpreted as the symbol for friendship.

Deer Tracks. When these tracks appear in art, http://buckagram.com/buck/symbols/ states that it is often a sign of prosperity, well-being, safety and the abundance of prey. Deer tracks can also be interpreted as directional indicators or as a clan symbol.

Lightning or Lightning and Arrow. Many sites interpret this symbol as swiftness, but http://www.collectorsguide.com/fa/fa040.shtml asserts that, “among the Pueblo Indians snakes and lightning are equated with and symbolize rain, hence, fertility.”

Thunderbird. This symbol is actually a totem image that is seen across North America. It is commonly associated with happiness. Support-Native-American-Art.com states, “The name ‘thunderbird’ comes from the belief that the beating of its enormous wings causes thunder and stirs the wings.”

Sky Band. This symbol is also interpreted as a rainbow. http://www.support-native-american-art.com/Native-American-Symbols.html also defines this symbol as leading to happiness.

Snake. Buckgram interprets the symbol of the snake as, “Usually found in healing and fertility rites. Connected with lightning, male organ, speed, and the ability to move undetected. He is usually shown with an extended tongue. Considered a hunter & and as a “first helper” in some emergence stories.”

These symbols are only a sample of the thousands of images that can be seen across North America.

It is also important to point out that though these Native American symbols commonly mean the same thing to different tribes; it is not unheard for the same symbol to have a very different meaning in another tribe.

The complexity of Native American symbology is so vast that scholars have spent a lifetime studying it. Yet, it has become so popular in mainstream culture that these symbols can be found on retail websites and private homes (even the home of non-Native Americans) across the country.

Please note that the images above were courtesy of Kiva Trading. The definitions also came from that site, unless otherwise noted.