Credit Card Lobby Wins Again According to the CRL 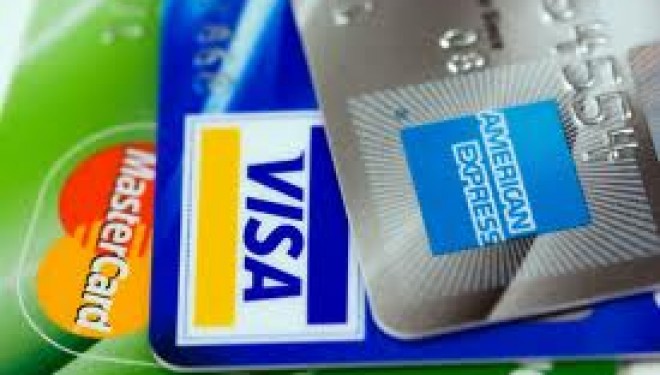 The Consumer Financial Protection Bureau is a financial watchdog group that is the result of financial reform legislation passed last year.

The Bureau opened its doors on July 21; however, the Republicans pushed a measure through the House that would make it easier to overturn the Bureau’s regulations.

According to The Hill:

“[The Consumer Financial Protection Bureau] can be overruled by a two-thirds majority vote of the Financial Stability Oversight Council, which is made up of federal banking and financial regulators.”


The new legislation seeks to allow the Council to “overturn CFPB regulations with a simple majority vote, and would be required to overturn regulations that it finds inconsistent with the sound operations of U.S. financial institutions.”

This legislation did not set well with the CRL. In a press release, the non-profit organization stated:

“Last night a majority of House members voted against a strong, independent Consumer Financial Protection Bureau, and in favor of the flawed lending and weak oversight that sparked our economic meltdown. In doing so, they sided with Wall Street lobbyists and big-money financial firms, and against Americans’ wallets and our economic recovery. These lawmakers are clearly out of touch with most Americans, who by a 4 to 1 margin support a single agency to protect consumers from deceptive financial products.”

Though the organization is passionate about the cause, their numbers seem to be a little inflated.

It seems that most Americans have no idea what to think about the new agency. CNN Money reports,

“In a CNN/ORC International poll of 1,009 adult Americans, 80% of respondents said they didn’t know enough about the bureau to form a negative or positive opinion. Of those who did have an opinion, 11% said their view was generally positive, while 9% held a negative view.”

Whether or not you agree with CRL statements, it is not surprising that the organization is making them. The organization is largely a liberal advocacy group, and commonly butts heads with right-wing groups such as the Consumer Rights League, which is often accused of being a front organization of the Credit Card Industry.

Therefore, it is understandable that the CRL would oppose Republicans on this issue.

However, what should more of a concern is the fact that the majority of Americans have no idea what the Consumer Financial Protection Bureau is or what it does.