Recognizing Corporate Terrorism and Its Danger to America and the World 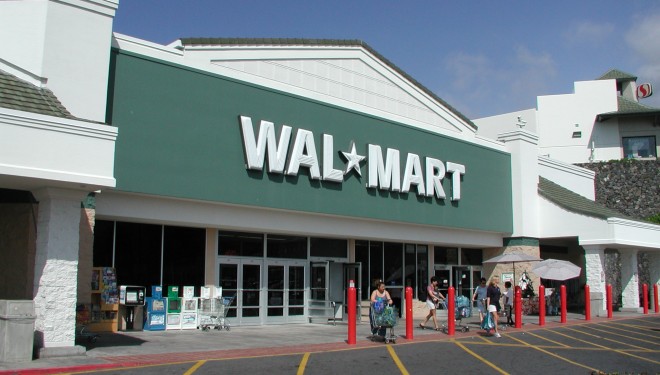 While the threat of terrorism dominates the public discourse, it is primarily focused on violent attacks against innocent people.

Yet several groups and intellectuals are waging an information campaign against what they view as corporate terrorism.

In the worst cases, corporate entities directly pay off narcos and terrorist groups. This was the case when Chiquita banana Group admitted to paying terror groups in Colombia more than $1 million for “protection.”

Those groups were also responsible for acts of violence, kidnappings and killings. In essence, the company was playing a large part in funding the AUC between 1997 and 2004. The company made similar payments to the FARC.

Here at home, groups accuse companies of waging corporate terrorism on Americans through low wages and lack of health benefits.


Indeed, the largest corporations, such as Wal-Mart do everything possible to shut out unions, keep wages low and avoid the costs associated with providing adequate health coverage.

The problem has only gotten worse since the recession. With companies bleeding profits, many employees find themselves either without a job, or facing cuts in pay and benefits.

Even as the economy recovers, too many Americans are still not finding jobs that offer a living wage or medical benefits.

Others view corporate terrorism as something that directly impacts the health of Americans. One company at the center of this controversy is Monsanto. The company is perhaps best known for producing genetically modified seeds and making farmers sign contracts promising nor to harvest their own seed.

However the company also produces pesticides, which many believe have negative health impacts on people.

In every instance of corporate terrorism, a company’s profit comes before the health and well being of consumers and employees.