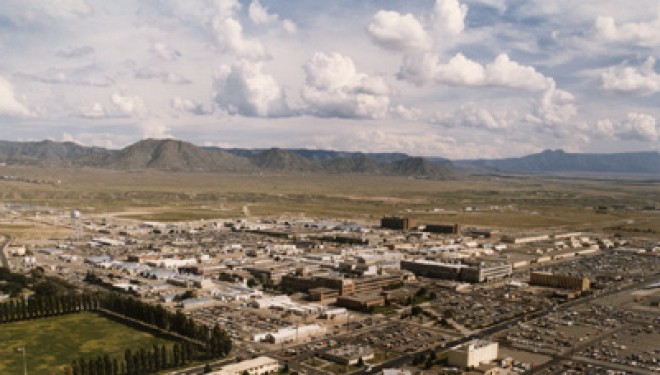 Early this month, America commemorated the 10th anniversary of the 9/11 attacks. However, what many do not realize is that America’s battle against Al-Qaeda started long before that tragic day.

This operation was America’s response to the bombings of two American embassies, one in Kenya and one in Tanzania.

The bombings resulted in the deaths of 224 people and injured 5,000. The U.S. responded to these bombings with missile strikes on terrorist bases in Afghanistan, and a pharmaceutical factory in Sudan.


The Reasoning Behind the Attack

The rationale behind targeting the pharmaceutical factory in Sudan was the fact that it was shown to have helped Osama bin Laden, the mastermind of the embassy attacks, build chemical weapons.

About 75 cruise missiles were fired by the U.S. from warships in the Red Sea. Officially, only seven were killed in the missile strikes; however, some researchers and people in the region have alleged that “tens of thousands” died indirectly in Sudan.

The strike was designed to force Bin Laden’s allies to turn him over to the U.S. Obviously, this is not what happened.

The U.S. missile strike may have actually had an opposite effect, by bringing al-Qaeda and the Taliban closer politically and ideologically.

At least, that is what was suggested by a report compiled by Sandia Labs in 1999. Described as an “open-source” examination, the report made some interesting statements, which were outlined by National Security Archive in 2008:

• The “war” against terrorism will never be “won,” as terrorism will always be a global problem.
• The August 7, 1998, embassy bombings should not be taken as an indication that U.S. counterterrorism efforts are entirely ineffective.
• The August 20, 1998, retaliatory cruise missile strikes did little to help solve the problem posed by bin Laden and may ultimately prove to have done more harm than good.
• The risk of future attacks by Osama bin Laden or his associates using weapons of mass destruction (WMDs) is not insignificant.
• The root cause of the militant threat was the widespread and deep-seated discontent among a large segment of the Islamic world, as opposed to the actions or agitation of any one individual or group of individuals.

As such, the report advised that diplomatic options were likely to be the most effective strategies at reducing the threat.

Advantages of the Strike

However, the strikes were not a total bust according to the report. The report’s listed advantages of the strike were also outlined by the National Security Archive:

• Justified under domestic law
• Calling attention to the bin Laden-Taliban connection, which complicated the Taliban’s ability to gain international recognition as well as their future ability to justify support for Muslim fundamentalist groups
• Demonstrated U.S. resolve, dedication to dealing with terrorism as a matter of national security, and the reach of U.S. military power
• Provides incentives for nations to cooperate in U.S. counterterrorism activities, if for no other reason but to avoid unilateral action
• May deter terrorists and nations from harboring terrorists

The report was an in-depth analysis of the evolution of Al-Qaeda and the rise of Osama bin Laden; however it focused on weapons of mass destruction, because of Sandia Lab’s affiliation with the department of Energy.

Nevertheless, the information and the insight the report offered was not only valuable in pre-9/11 years, but still very relevant today.

To read the report in its entirety, check out the full report and documents at the National Security Archive.