What the Joint Special Ops Command and Illuminati Have in Common 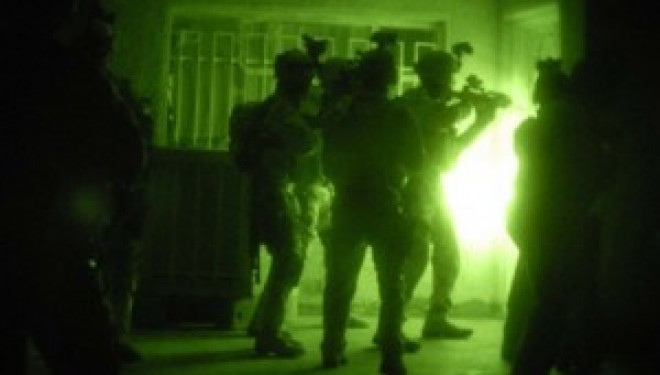 When discussing American intelligence organizations there are a few that come immediately to mind: the FBI, the NSA and the CIA.

These organizations are always being implicated in various conspiracy theories because of their knowledge of and participation in top secret activities.

However, these organizations are well-known throughout the world and have become household names across America.

On the other hand, there is one such organization commonly involved in clandestine activities that receives very little media attention, is not often spoke of, and is quietly operated.

This organization is the Joint Special Operations Command (JSOC). The JSOC is so tight-lipped about their operations and are so good at keeping a low-profile that it could be easily compared to a secret society, such as the Illuminati.

This comparison focuses primarily on how a government organization that is relatively unheard of in mainstream media is able to stay that way, just as a secret society could in the past. 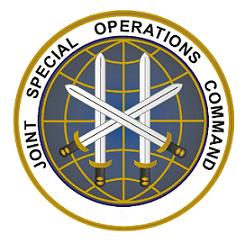 A Comparison Between Two Secret Organizations

Again, if one believes that the Illuminati exist is irrelevant. The goal here is only to compare how the historical organization was able to keep its presence relatively unknown during its heyday.

With that level of participation on the global stage, one would think that JSOC’s activities would be commonly reported.

The Illuminati in Warfare

The Illuminati secretly participated in the warfare of its day as well.

According to Terry Melanson, Illuminati Researcher, there is historic evidence that the secret society participated and even fanned the flames of the French Revolution.

However, this implication has been nearly lost to history, but was certainly a well-known fact during the time of the revolution.

According to a recent article in the Washington Post, JSOC has grown ten-fold since 9/11 attacks.

However, the organization is still able to sustain a level of obscurity that is only rivaled by the obscurity of the 19th century illuminati.

Through probably thousands of hours of research, Terry Melanson was able to identify hundreds of members of the Illuminati by reading and researching diaries, letters, and other historic documents.

Though it was not surprising to find many of the names on the list, their membership was not discovered until more than a hundred years after their deaths.

“When JSOC officers are working in civilian government agencies or U.S. embassies abroad, which they do often, they dispense with uniforms, unlike their other military comrades. In combat, they wear no name or rank identifiers.”

The fact remains that even though secret societies and government agencies involved in highly classified activities are quite different, they are also very similar.

They both make a global impact while relying heavily on secrecy and obscurity in society.

Even though the modern-day JSOC and the 19th century Illuminati thrive in a different time and place for different reasons, they both rely and relied on similar tactics during their time.