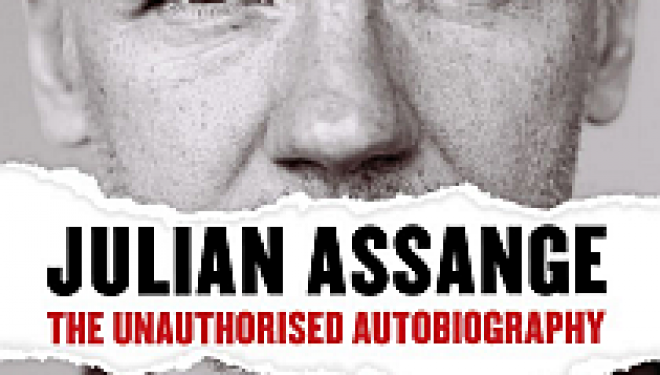 Have you ever wanted to own one of those Top Secret cables that Wikileaks publishes? Well, now you can.

It seems that the whistle blowing organization has fallen upon hard times and is selling “memorabilia items” on eBay.

According to AFP, some of the items for sale are:

There were a number of other items for sale, and the prices for these items ranged from a minimum starting bid of $315 for the coffee to the “buy it now” price of $500,000 for the laptop.

The funds raised in these auction are said to be used to keep WikiLeaks afloat.

If you missed these auctions, then maybe you can settle for the unauthorized biography about Assange that Canongate released on September 22. Assange attempted to stop the book’s release, but failed.

Julian Assange: The Unauthorised Autobiography, Assange stated that he was not the writer of the book and goes on to contend that the book was “entirely uncorrected or fact-checked” by him.

The statement goes on to give Assange’s side of the argument.

However, don’t believe that he is not getting anything out of the deal. Assange states in his statement, “I own the copyright of the manuscript, which was written by Andrew O’Hagan.”

A couple things could be happening here.

Either Julian Assange is telling the truth, or this is a fantastic marketing ploy. Who does not want to read an unauthorized autobiography?

Either way, the whistleblower will see some profits from it.

Whether you want to help WikiLeaks develop some funds, read some dirt on the world’s most famous whistle-blower, or just want to own a piece of history, it seems that you can buy it right from the source on Ebay.