What Made the Occupy Movement Spread While Others Have Failed? 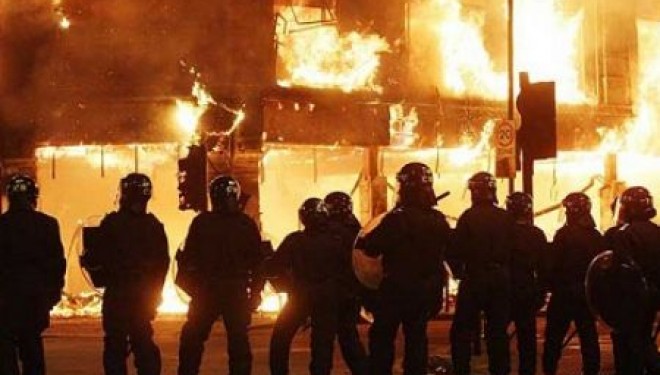 “We have been able to change the dialogue in our country, from ‘Where are we going to cut our budget and spending?’ to creating jobs and seriously looking at economic equalities.”

Those were the words that Justin Wedes told the BBC. Justin is a member of the New York General Assembly, the organization responsible for organising Occupy Wall Street.
.
The Occupy Movement is far from over.

Although many of the camps across America may have been broken up by police and numerous protestors arrested, the fact still remains that Occupy protestors have achieved a two-month longevity that is rare for traditional demonstrations and protests.

Over 950 different cities and 82 countries worldwide have organized to demonstrate what essentially boils down to the same set of political values and beliefs.

As officials increase efforts to eradicate the presence of protestors, most of the world is coming to recognize the movement as one of the most successful protests in history.

Of course, there may be some that would contest the notion that the Occupy Movement has been, and is continuing to be at all successful.

Whilst measuring the success of a protest is difficult, you cannot deny the durability of the Occupy Movement – two months is a long time to literally occupy a park in a city like New York.

Not to mention the speed in which the Occupy protests tidal-waved across America and the rest of the world. Then there’s the idea of changing the “dialogue of our country”, a message that’s so intense, widespread and communal that citizens in 950 cities worldwide felt compelled to take a stand as well.

In this sense, the Occupy movement can only be described as a “success”. 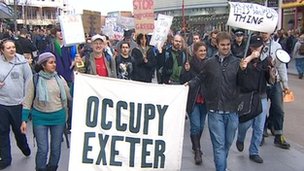 The very fact that these worldwide protests have been grouped together and titled a movement denotes a degree of success, or at least recognition and preeminence.

According to Charles Tilly, an American sociologist, political scientist, and historian who wrote about the relationship between politics and society, social movements are “a major vehicle for ordinary people’s participation in public politics,” and can be defined as being “A series of contentious performances, displays and campaigns by which ordinary people made collective claims on others.”

It could be argued that it has been the collectivism that has made the Occupy protests so unique. Occupy movements around the U.S. include people of many different ethnicities, backgrounds, ages.

Including the global stage, the movement has become borderless, where citizens of many countries collectively protest about the same political and social inequalities.

That has made the Occupy protests the dynamic movement that it is today.

Unlike the violence, bedlam and chaos that Britain’s cities were subjected to in the summer, as an angry mob of youths wreaked havoc on the streets, the Occupy movement has been essentially responsible, non-violent and practical.

When you are petrol bombing cars, smashing shop windows and looting its contents and setting fire to anything that stands in your way, you might get noticed, but sooner or later, you are going to be stopped and arrested for your actions.

UK citizens disagree with corporate greed and therefore agree with the protestors’ messages. UK citizens are in favour of solutions that will actually be beneficial to the country’s economy.

Those are the basic values of the Occupy protestors, and UK citizens feel a degree of admiration for that.

Many Reasons for Success

It is the combination of a general consensus, as well as the fact that the movement is being conducted in a responsible, non-violent and practical way that has been the key to its success.

Referring to the activists that set up camp in New York City on the first night of the Occupy Wall Street protests on September 17, Justine Wedes told the BBC:

“It was a young group, a fierce group. People were daring. They were looking to go out on a limb and get arrested for things they believe are true and right.”

This youthful enthusiasm, energy and daringness led protestors with a sensibility to not cause too much public disorder to whip up media attention. They blocked a bridge, and became enough of a nuisance to the authorities to draw the media.

With a set of values and beliefs shared collectively across the world, you have the makings of a truly successful protest in the Occupy movement.

Despite crackdowns from mayors and police, with its global respect and growing support base, the movement is far from over.