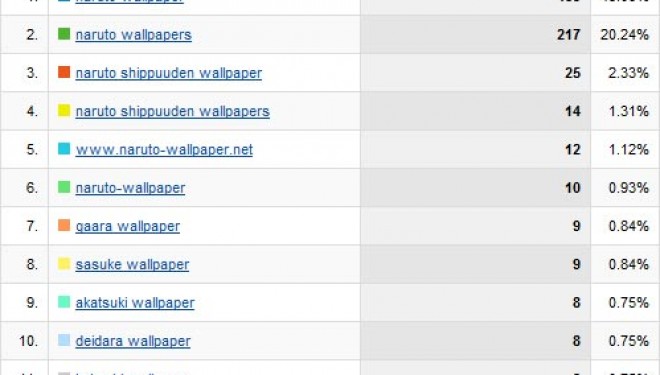 If you are a regular user of the Twitter network, and like most people only use it for sharing updates with friends and fans, then you may be surprised to learn that an educational group known as SkM is demanding that Twitter install greater safety filters into its social network.

SkM Consulting is Skillful Means Consulting, a company that provides services to parents and families that want to install stronger Internet filters in homes and schools in order to block more inappropriate materials from coming in over the Internet.

On Tuesday, December 20th, SkM sent both a Tweet as well as a letter to the CEO of Twitter, demanding that the company immediately delete all Twitter profiles that are targetting kids with pornography.

According to SkM, a significant number of pornography companies and dealers are sending tweets that utilized what SkM calls “kid-friendly search terms,” including Disney, Bieber, and even Tinkerbell”.

The problem comes down to how pornography marketers are utilizing keyword SEO optimization techniques on Twitter.

Twitter allows you to issue Tweets utilizing regular keywords, as well as “hashtag” keywords, like #disney or #tinkerbell. Originally, hashtags were used to better organize conversations around specific topics.

For example, everyone tweeting about the State of the Union address would utilize #SOTU to provide an easier way for Twitter users to organize those conversations by searching Twitter for the hashtag keyword.

As usually occurs with such features, marketers immediately latched on to the idea, realizing that by identifying the most searched-for hashtag keywords, they could issue marketing Tweets utilizing those keywords and get their product in front of more users.

Just like with regular search engine SEO techniques, there are good marketers and bad marketers.

However, there is a segment of the marketing community that will do whatever it takes to get their products in front of the largest audience possible.

To do this, they identify the most searched-for keywords across all of Twitter, and then utilize those keywords in their tweets, regardless of whether the keyword applies to their product.

The problem isn’t only that kids might accidentially click on the links contained in those tweets, but that they will see the profile photos that pop up with the Tweet. Many of those profile photos contain pornographic images.

Twitter may need to take SkM’s demand seriously, as the company is owned and operated by not only Michelle, but also her husband Craig Perra, who is a lawyer.

The husband and wife team take their mission to protect families and children very seriously. Craig Perra issued his own statement aimed directly at Twitter’s own marketing team.

This is a serious concern for parents, considering the fact that there are over 100 million active users on Twitter, and no age restrictions.

The couple wants Twitter to not only immediately delete the Twitter accounts that are utilizing this marketing tactic, but they also want Twitter to institute better pornography controls on its massive social network.