Fluoridation As a Potential Cause of Fibromyalgia Symptoms 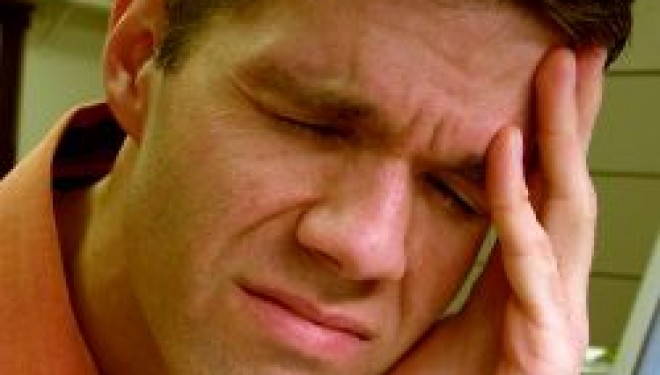 Fibromyalgia is a debilitating disease that is difficult to diagnose because Fibromyalgia symptoms can mimic other health issues.

Diagnosis seems to be a process of elimination of other similar diseases. Even then, many doctors aren’t willing to make the diagnosis.

Just as frustrating, the cause of fibromyalgia is not known. Scientists feel it is caused by a genetic predisposition that is often triggered by an illness or other trauma.


Is Fluoride Leading to “Mystery Illnesses”?

One environment toxin that may be responsible for a number of health issues is fluoride.

In most municipalities, fluoride is added to the water in an effort to reduce tooth decay in children. It is also found in toothpastes, mouthwashes and various other products, including prescription medications.

There is considerable research showing that fluoride is not especially effective and may, in fact, do more hard than good. This is not a big surprise, considering that it is also considered a hazardous waste. 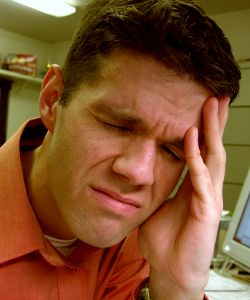 The Side Effects of Fluoride

The EPA has recommended that fluoridation of the water supply be halted because of the many potential side effects stating:

“Recent, peer-reviewed toxicity data, when applied to EPA’s standard method for controlling risks from toxic chemicals, require an immediate halt to the use of the nation’s drinking water reservoirs as disposal sites for the toxic waste of the phosphate fertilizer industry.” (1)

Fluoride has been linked to such diseases as cancer, arthritis, bone disease, kidney damage, brain damage and thyroid issues. Could it also be a potential cause of fibromyalgia symptoms?

In the 1930s through the 1950s, fluoride was actually used to treat overactive thyroid, so it stands to reason that it would also slow normal thyroid function. (2)

Because fibromyalgia is so difficult to diagnose, is it possible that some cases are actually cases of thyroid disease? It is certainly possible.

Is it possible that some cases of fibromyalgia are actually cases of fluoride poisoning? Again, it is a possibility.

The problem is, there is no actual research to determine a solid connection between fluoride and fibromyalgia, even though there is plenty of research to show how damaging this chemical is to the body in so many other ways.

One Solution is to Detoxify

If you suspect fluoride may be connected to your health issues, you will need to work on eliminating fluoride from your life.

PoisonFluoride.com has a list of foods containing fluoride. (4) You also should be aware of medication that may contain fluoride.

It may not be possible to eliminate every source, but if you make a major reduction in the amount of fluoride that gets into your body, you may see improvement in your Fibromyalgia symptoms.

Also, make sure to check out our interview on fluoride with Golda Starr – the “Fluoride Detective” who saw tremendous positive health effects when she removed fluoride from her life.