Amazing Eyewitness Accounts of US History 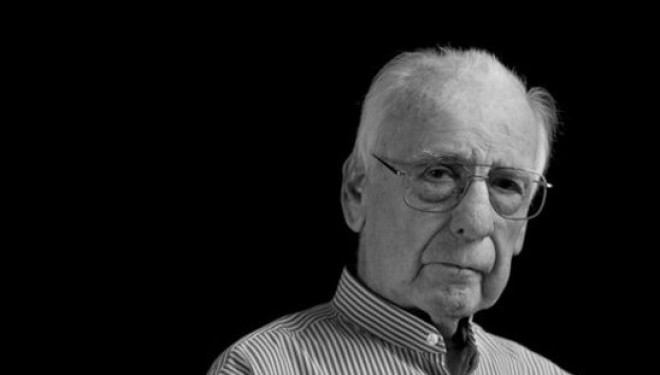 Below are the recollections of spectators who watched as history unfolded right before their eyes.

In April of 1865, Henry Reed Rathbone was an up and coming 28-year-old U.S. military officer and diplomat who’d recently proposed to Clara Harris, the daughter or a prominent New York senator.

First Lady Mary Todd Lincoln was fond of the couple and invited them to see the April 14 performance of the comedy “Our American Cousin” at Ford’s Theatre after General and Mrs. Grant backed out of an invitation at the last minute.

Once the Lincoln’s, Rathbone and Harris were seated, the President’s security guard, John Parker, left his post and headed next door for drinks at the Star Saloon with the Lincolns’ footman and coachman.

Upon attempting to flee the theatre box, Rathbone tried to capture Booth, who stabbed him several times before jumping over the balcony.

While Rathbone received treatment for his injuries, Harris spent the night consoling the First Lady as the President lay dying in the home of William Peterson. In a letter written to a friend, Harris described her deathbed vigil:

“Poor Mrs. Lincoln all through the dreadful night would look at me with horror and scream, ‘Oh! My husband’s blood, my dear husband’s blood’ – which it was not, though I did not know it at the time. The brain was instantly suffused.”

Lincoln died from his wounds on April 15.

Rathbone and Harris eventually married and had children, but neither fully recovered from the terrible events of April 14, 1865.

To add to their tragic story, Rathbone’s mental state steadily declined over the years. After the family traveled to Germany seeking treatment for his condition, Rathbone murdered Harris and tried to stab himself.

He died in 1911 at a Hildesheim, Germany asylum for the criminally insane. 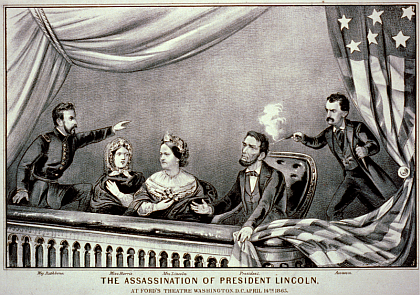 When President Abraham Lincoln took office , the South was ready to secede from the nation and thought it could do so peacefully.

When garrison commander Major Robert Anderson refused, Confederate batteries laid siege to the fort on April 12, 1861, forcing Anderson and his men to abandon the fort the following day. The Civil War had begun.

Immediately prior to the battle, Beauregard dispatched James Chestnut, Jr. and Stephen D. Lee with a letter demanding that Anderson and his Union troops evacuate the military installation. Part of the letter read:

“I am ordered by the Government of the Confederate States to order the evacuation of Fort Sumter. My aides, Colonel Chesnut and Captain Lee, are authorized to make such demand of you.”

Lee later wrote that upon delivering Beauregard’s letter, “At 4:30 p.m., (Anderson) handed us his reply, refusing to accede to the demand; but added, ‘Gentlemen, if you do not batter the fort to pieces about us, we shall be started out in a few days.’ The reply of Major Anderson was put in General Beauregard’s hands at 5:15 p.m. and he was told of the informal remark.”

Although there were no casualties from the battle, Lee’s conveyance of Anderson’s curt message resulted in the outbreak of the Civil War, one of the bloodiest conflicts in U.S. history.

If you suffer from stage fright, you’re in good company. Upon accepting the oath of office it seems as though George Washington was hit with a case of the jitters.

“…this great man was agitated and embarrassed more than ever he was by the leveled cannon or pointed musket. He trembled, and several times could scarce make out to read, though it must be supposed that he had often read it before.”

Noting that Washington’s inaugural speech was less than stellar, Maclay claims to have been hurt that our nation’s first president “was not first in everything.” 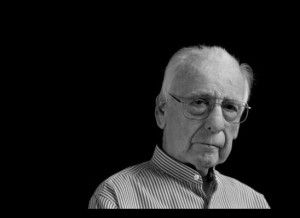 On December 7, 1942, Navy seaman Lester Silva was a young deckhand on the USS Detroit, who’d taken a break to chitchat with the ship’s bugler when he suddenly saw low-flying planes rapidly approaching Pearl Harbor.

Within seconds the area was under attack.

“Sailors were flying through the air. People were jumping into the water. It was complete helter-skelter,” he recounted.

“One plane came so close, if I’d had a monkey wrench I could have thrown it and hit it. The pilot was wearing a red scarf. I’ll never forget it. He waved at us! So I waved back,” he told reporter Bill Sizemore of the Virginian-Pilot.

Stationed aboard the light cruiser USS Raleigh, Floyd Sparrow had similar recollections. According to Sparrow, the Japanese pilots were so close he could see “the smiles on their faces.”

But no one summed up the feeling of the both horror and unpreparedness of the day better than the USS Tennessee’s Navy signalman Wilfred Gagne.

“We were asleep,” he recalled, adding, “The whole Navy was.”