How I Became a Conspiracy Theorist and Survived – Part 3 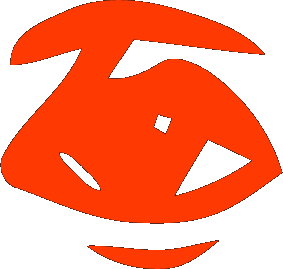 Most conspiracy theorists avoid a conspiracy like the plague. The term itself has a negative connotation.

In the CT community, it’s spoken of in bitter, spiteful tones, and referred to by epithets like “New World Order” or “Illuminati.” Conspiracy theorists think of shadowy groups like the Council on Foreign Relations and the Trilateral Commission.

For my own part, I see the world more as a shifting competition between different conspiracies, many benign. These conspiracies are themselves only products of intrigues and political jockeying between collaborators.

Did I mention I’ve always wanted to be a part of one?

Growing up on William Burroughs novels and discovering The Invisibles long after everyone else, the idea of being part of some kind of shadowy coalition operating behind the scenes has always appealed to me.

Ever since I can remember, I’ve always wanted to be Illuminati. Take me down to Bohemian Grove and I’ll light the pyre myself before giving Masonic daps to the entire Bush family.


Becoming Part of a Conspiracy

Though to be fair, I’ve more desired membership in egalitarian conspiracies. One of my favorite affectations is a Masonic ring that I wear.

I’m not even eligible for membership, as no atheists need apply. Still, I was once part of an underground conspiracy that took its inspiration from the liberating ideals of Freemasonry and William Burroughs novels — perhaps the perfect combination for a guy like me.

For several years, I was an operative of Neurocam. I accepted assignments and reported to directors. I was also part of psy ops operations and I was targeted for magickal assassination.

Joining Neurocam was easy enough. All I had to do was fill out an application of highly personal questions and submit a picture of myself. It took about two weeks to be contacted back, accepted into the group and given my first assignment.

My assignment? Pick a political issue and assure each side that “Neurocam supports you.” I choose a proposed local anti-porn ordinance. There were three websites: The anti-porn site, the anti-ordinance site and a humorous site that covered the issue from the perspective of being explicitly pro-pornography.

The humor site posted with glee, the anti-ordinance site ignored me and…

The anti-porn site took a very strange response. They posted my entire comment unedited, with a brief editorial explaining that they knew Neurocam was playing both sides and would never give them any exposure.

I learned a pretty quick and valuable lesson from all of this that, as an Illuminated Master, I won’t explain to you. Part of the trick is figuring this stuff out on your own, kids.

My next assignment came from a different director. My old director, it seemed, had disappeared.

I was instantly skeptical. The email came from a Gmail account, not a Neurocam one.

Still, I accepted my assignment: Print out a number of documents without reading them, secure them in a manila envelope at a drop point that I would arrange for, and never look in that spot again.

I placed the envelope underneath the sink at a diner in Portland, OR. Other assignments had me leaving packages in graveyards. I never read any of the communication that I left, as per the terms of my assignment.

Oh yeah? My director? An infiltrator, an interloper and imposter who quickly exposed himself by overplaying his hand.

You see, it was someone I knew as an agent. However, a communiqué had gone up the wire alerting all agents to immediately cease discussing Neurocam business with the agent, whose name I shall, in my infinite mercy, withhold from the general public.

I did, however, expose his machinations to other Neurocam agents and a few select members of the public on a popular occultist social networking site. This resulted in two attempts upon my life. 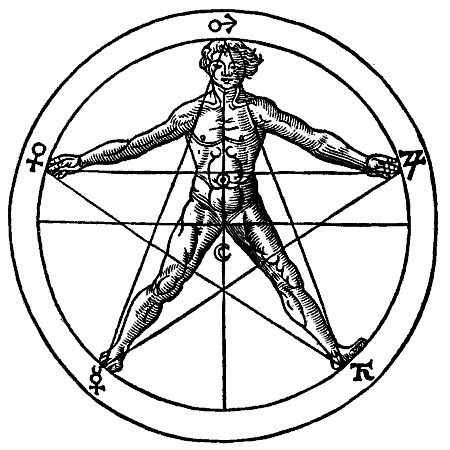 I actually assassinated Jerry Garcia with a poem in my teen years. However, the narrative was too thin and weak, an ersatz, bargain basement attempt at Burroughs’ Red Night trilogy.

The second was another case of overreaching. In the middle of the night I received a call from a close associate of my faux “director” who apparently didn’t know how to block caller ID. I can’t recall the word he spoke, but it wasn’t a word at all. It was a magickal assassination word, designed to impact great harm to me, if not death.

This is the world of the conspiracy. A world of intrigue and perpetual decline into greater and greater levels of paranoia.

It’s often said that conspiracies are like a black hole — they inevitably devour everything around them. This is an imperfect analogy for a number of reasons, not the least of which is a misunderstanding about how black holes truly work.

But the effects of pareidolia do tend to filter one’s view of just about everything.