The Failed Psy-Op Mission in Vietnam and What Went Wrong 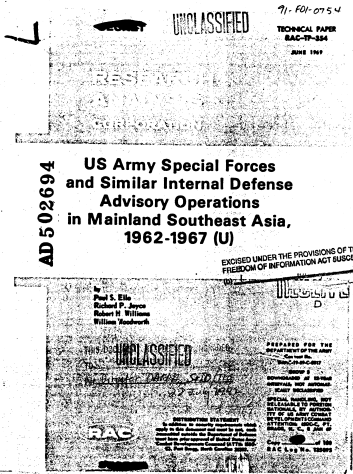 The United States has a long history of implementing psychological operations (PSYOPs) in foreign countries.

The purpose of these PSYOPs is to create behavior in favor of the U.S.

However, these PSYOPs did not always work out as well as the U.S. would hope.

Such is the case with the PSYOP mission in Vietnam, according to a Department of Defense report titled, US Army Special Forces and Similar Internal Defense Advisory Operations in Mainland Southeast Asia.(1)

During Vietnam, the U.S. military ran a variety of PSYOP missions, which were color coded, in an effort to provide nation building to South Vietnam.

They used all three types of PSYOPs in Vietnam which were White, Black, and Grey. These types of missions are defined as follows:

With a three-pronged psychological operation underway in Vietnam, it was initially thought that the U.S. had a tight grip on public opinion. However, a Department of Defense report outlines that the PSYOP mission in Vietnam was an overall failure. 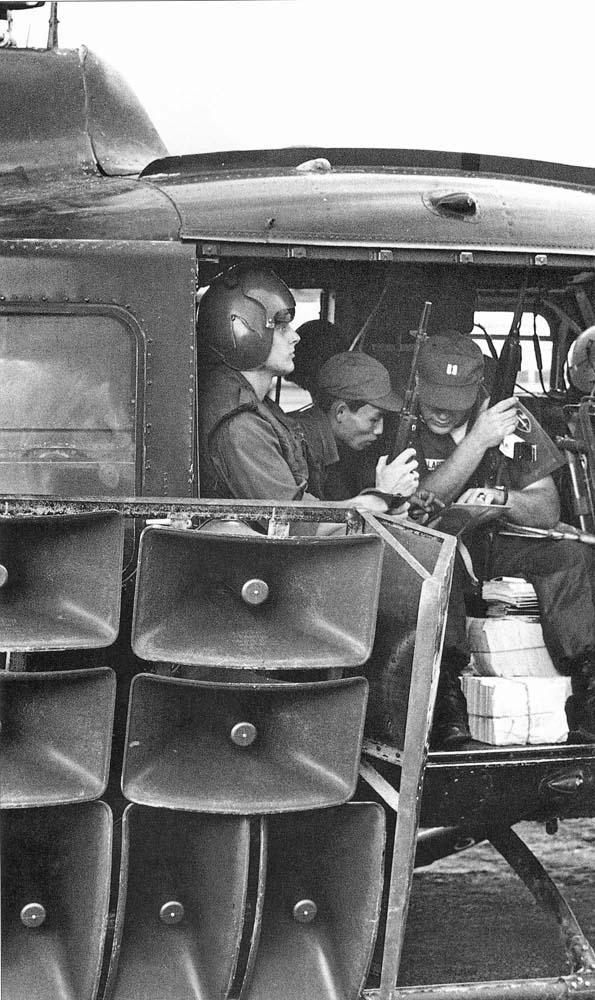 One of the biggest issues the PSYOP program faced was communication. The language and cultural differences were so vast that the U.S. could never overcome this obstacle. The report states:

“Whether CA/PSYOP is directed to winning the hearts and minds or winning the war the personnel must have a thorough knowledge of the language and culture of the people with whom they deal. At present such is not the case.”

Another issue was the fact that all of the Civic Action, such as building materials and medical supplies, were not as much of a benefit as once thought. An example of this concern was the introduction of antibiotics into South Vietnam.

The concern would be that the introduction of antibiotics would create a need for those medicines and others that the South Vietnamese would not have access to (at a reasonable price) without the help of the U.S.

The report is an interesting read. Though the U.S. entered South Vietnam with the intention of nation building, it was an overall failure. So much so, that the report concludes that unconventional warfare, such as PSYOPS, should mainly be used in support of conventional warfare and not as a primary method of war.