5 Abandoned Military Bases Across the Globe 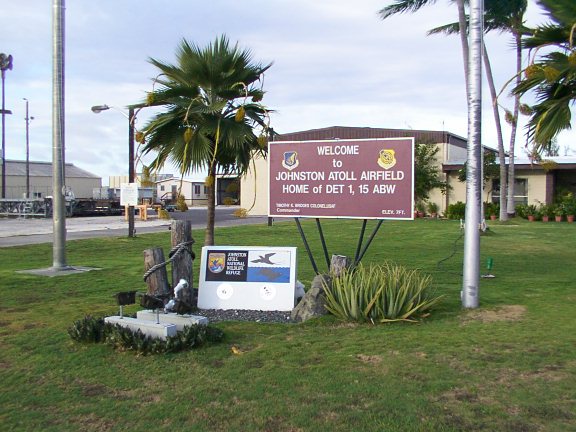 When a government decides that a military base is obsolete, it sometimes tries to update the structure. However, government officials often find it more cost effective to just abandon the outdated base and build a new one elsewhere.

Similarly, if a certain base is no longer needed at all, then once again they simply just abandon it instead of spending the money required to operate and maintain a facility that is no longer required.

Below are five abandoned military bases that can be found across the globe.

Johnston Atoll. This U.S. Navy base is located in the central Pacific, roughly 750 nautical miles west of Hawaii. It started out as a wildlife refuge, but was handed over to the Navy in 1932.

From then on, the bases provided much needed port of call for U.S. Naval ships in the Pacific. It also was the stage for several nuclear tests, and later the facility was used as a dumping ground for nuclear and chemical waste.

In 2003, the site was handed back over to the Fish and Wildlife Department, and is now part of the Pacific Remote Islands Marine National Monument. 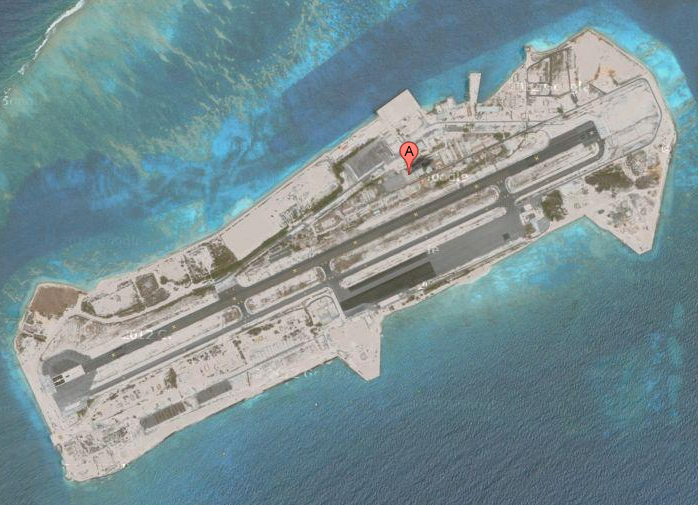 Walker Air Force Base. This closed military facility is where America’s fascination with UFOs exploded. Located only three miles from Roswell, New Mexico’s central business district, it is the closest military facility to the infamous, and alleged, UFO crash of 1947.

The Air force base closed in 1967 as part of the military’s attempt to pay for the expenses accrued during the Vietnam War. In recent years, the defunct base was being used as an airplane graveyard where decommissioned planes are stored to be sold or refurbished.

Krankenhaus Staacken. Built in 1915 in Berlin, Germany, this military facility’s main purpose was to build and launch zeppelins during World War I. Eventually, a hospital and airstrip was built in the 1930’s to support the airport.

However, by the end of World War II, most of the complex was being used as a University. The entire site was closed in 1998, with the exception of a small corner, which was used for a kindergarten. Nevertheless, most of the site remains abandoned.

Balaklava, Ukraine Soviet Submarine Base. This submarine base is located on the coast of the Black Sea. The submarines themselves were manufactured elsewhere and transported to the base by rail. The Soviets would then launch them from the base for operations during the Cold War.

The base also consisted of tunnels that ran deep into the mountain. The entire base, along with the entire town of Balaklava, was considered to be classified information by the Soviets. However, the facility was finally decommissioned in 1993 and is currently a museum. 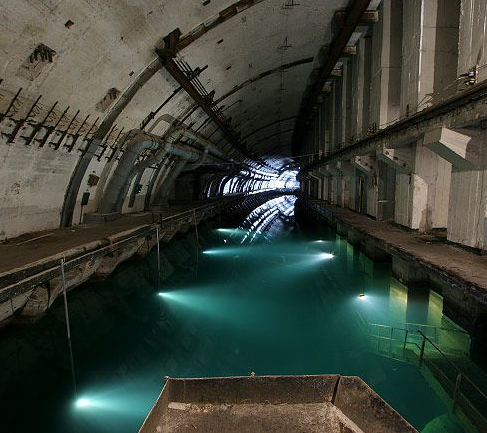 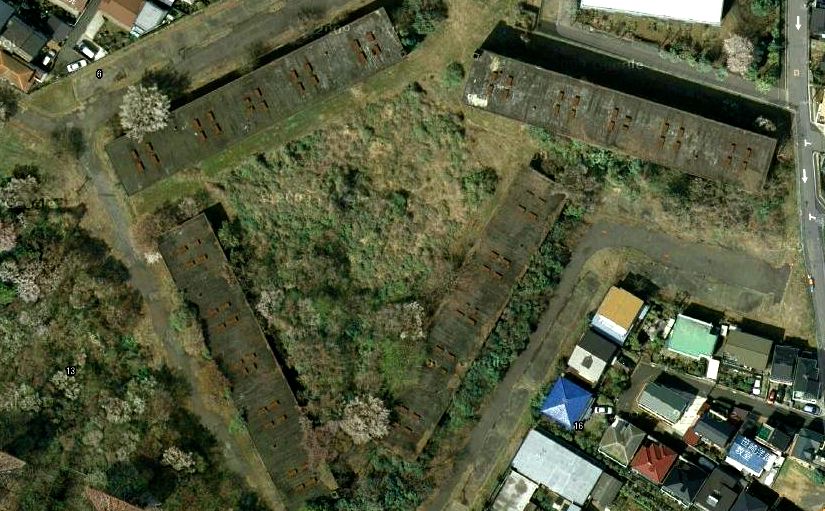 There is definitely no shortage of abandoned military bases around the world. These structures are ruins of a bygone era that provide a unique glimpse into the world’s military history.

However, much of that history is destined to be lost, since these facilities are often left to crumble and decay.