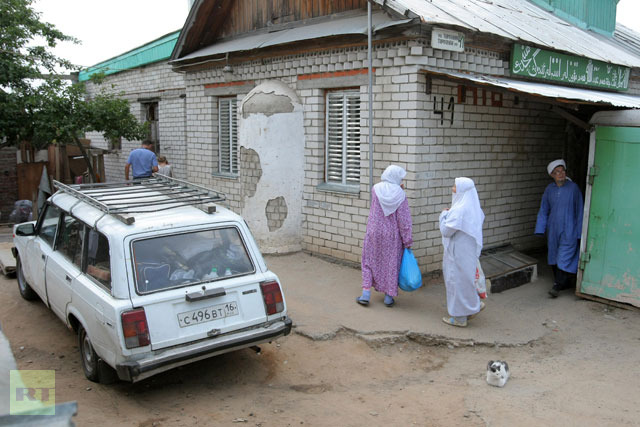 About a week ago, Russian Police arrested four members of an Islamic sect after discovering 27 children and 38 adults who had been living deep underground in a purpose-built series of catacombs.

Some of the children had never even seen the light of day, with most of them in poor health and without access to education or other amenities most children can take for granted.

The members of the sect were found living up to eight stories underground in cold and cramped conditions, conditions which have been described a cell-like by local police.

All of the children have needed medical attention, with some suffering from tuberculosis. After receiving hospital treatment, the children have been placed under the temporary care of local orphanages and it is unlikely they will be returned to the cult. (1)

The raid by the Russian authorities in the village of Torfyanoy was a result of rising religious tensions in the Volga region of Tartarstan, the largest Muslim area of Russia. In the week before the raid, a deadly twin-attack had seen the leading Islamic scholar (Mufti) of the region, Ildus Faizov, targeted by a car bomb and his deputy shot and killed in another incident.

The leader and founder of the sect, 83 year old Faizrakhman Satarov, was already known to the authorities because of his beliefs, but they had no inkling of the underground chambers that lay beneath his decrepit house.

A self-proclaimed prophet of Mohammad, itself a gross contradiction of the teachings of the Koran, Satarov claimed to have seen “Allah’s light” emanating from the electric sparks of a trolley bus (!) (2)

In the Soviet era, Satarov worked for the official Islamic authorities in Bashkortostan, a neighbouring region of Tartarstan, but found himself increasingly at odds with “official Islam”. He split from the mainstream in order to establish his own “unique” brand of religion, a brand which did not recognise Russian state laws, nor the authority of the local Muslim leaders.

Presumably, his “seeing the light” resulted in the first real influx of members into his cult.

Known as “muammin”, the Arabic term for “believers”, the 70 members of Satarov’s underground cult were never seen outside of the compound, with only a select few allowed outside in order to work at the local market. The children themselves had never been seen, with most people outside the compound not even knowing they were there. 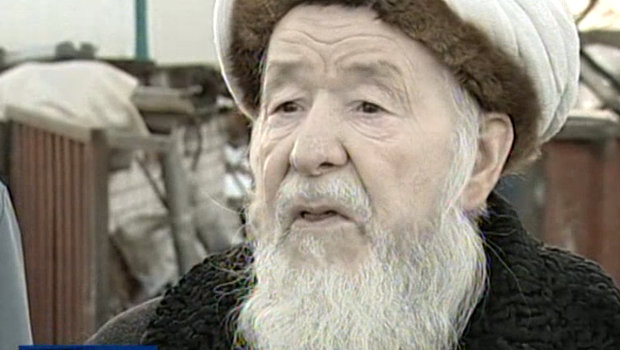 One only need look at the Branch Davidian or Jonestown cults for a stark reminder of the power of the brainwash. Rather than see events for what they are, i.e. a gross violation of children’s human rights, they distort the truth in order to fit their bizarre definition of what constitutes normal behaviour.

When interviewed by Russian TV channel Vesti TV, one sect member declared the authorities have decided to wage war on Allah and they will not be defeated. “Deputy Prophet” (how does that work?!) Gumer Ganiyev said:

“They will come with bulldozers and guns, but they will have to demolish this house over our dead bodies!” (3)

Ganiyev’s bold claim will be tested soon enough. Tartarstan police have said the entire compound was built illegally and will be demolished by the authorities. In addition to the four members charged with suspicion of child abuse, Faizrakhman Satarov has also been charged with negligence and arbitrariness.

One hopes the children involved will go on to live healthy and normal lives, away from the destructive influences of the adult cult members.