In November, a Texas veterinarian named Melba S. Ketchum issued a press release claiming that a creature that people have been calling “Sasquatch” or “Bigfoot” for years, is actually a human hybrid creature, created from the mating of human females with males of “an unknown hominin species.”

Ketchum made the surprising claim that she had sequenced samples of Sasquatch DNA samples in order to develop her findings.

Oddly, Ketchum’s announcement was made prematurely, as she did not provide any actual evidence, nor did she describe where the alleged “Sasquatch” samples came from. (1)

Numerous mainstream media sources wrote about Ketchum’s discovery as though it had come from an actual scientific study, failing to do any background research on Ketchum, or her Texas company DNA Diagnostics.

However, several bloggers did conduct proper research into her background, revealing numerous problems with her background, previous claims, her lack of credibility based on past business ethics, and her current motives in producing a publication or documentary about her alleged bigfoot “findings”.

A thorough analysis reveals that Ketchum is not a genetics “researcher”, and she has been taunting bigfoot DNA claims for over a year without ever providing an ounce of evidence to support her claims.

Ketchum refused to answer requests for additional information, however considering the track record of her current Texas company, DNA Diagnostics, that lack of response is not surprising.

The best research regarding Ketchum’s background came from the Over the line, Smokey blog, which turned up astonishing facts about Ketchum and her background.

Cryptomundo first revealed the truth about the fact that DNA Diagnostics, Inc. is listed with an “F” rating from the Better Business Bureau. The Bureau provided 16 factors in providing the worst business rating possible, not the least of which included accepting payment from customers without providing sufficient or any DNA results in turn. In most cases, Ketchum failed to respond to the Better Business Bureau’s investigations.

Unlike the findings of most legitimate scientific studies, Ketchum’s announcement was not picked up by most credible news outlets.

However, she did accept an interview with George Knapp over on Coast to Coast, where she attempted to explain away those “controversies” by telling Knapp that some “non-ethical people” became involved in her project, but she assured Knapp that none of those people were involved with her “final paper.” 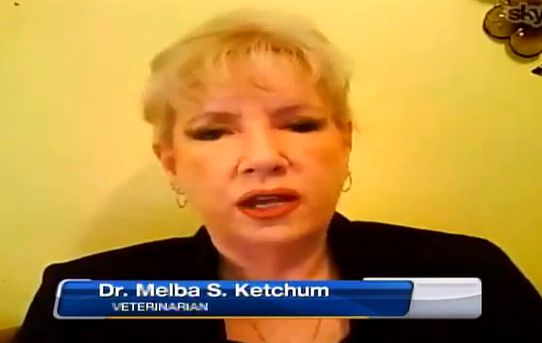 Many supporters explained away the BBB “F” rating by stating that the rating could have been nothing more than disgruntled customers. However, the impressive analysis over at Over the line, Smokey revealed that the DNA Diagnostics rating was only the tip of the iceberg.

The extensive write-up on Ketchum revealed the following about this alleged “DNA researcher”:

–> She had also founded a company called Biogen Diagnostics, which is “not in good standing with the State of Texas”. (3)

–> In 2010, Ketchum had partnered with Robert Schmalzbach and Richard Stubstad in a business called Science Alive, LLC, where they originally noted a “statistical anomaly in mitochondrial DNA results”. Ketchum went on Coast to Coast in 2010 to call for more Bigfoot samples and made claims about Bigfoot which Schmalzback felt was premature. She disagreed with him, formed her new company, and cut Stubstad and Schmalzbach out of the loop. (This of course contradicts Ketchum’s claim that she never “went after” Bigfoot samples). (3)

A great quote from Matt Moneymaker, the head of the Bigfoot Research Organization said about Ketchum:

“She’s been pursuing BF DNA samples for years (because of their potential to attract publicity and funding). Even pitched herself to TV producers. For her to imply the DNA samples ‘just came to her’ and she hadn’t been steadily soliciting for them…really demonstrates her dishonesty.” 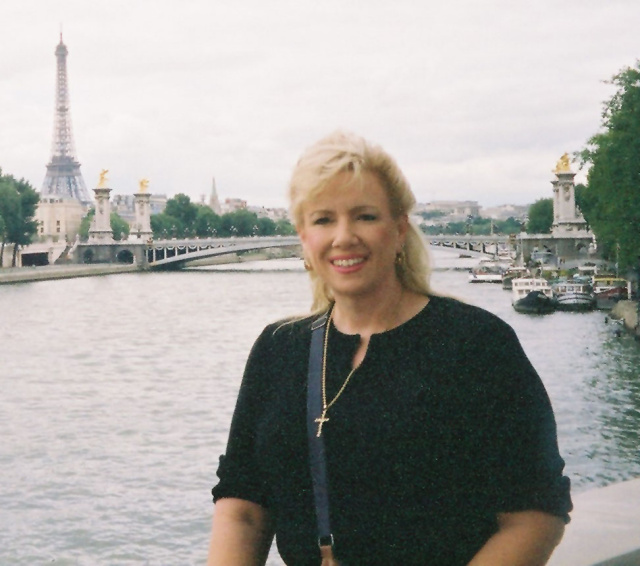 What the Over the line, Smokey analysis revealed in a big way was that Ketchum is clearly a scam artist of a very slippery sort.

When attempting to visit the address listed for the DNA Diagnostics business, they discovered that the building was closed down and had a “For Sale” sign on the front lawn. The owner told researchers that Ketchum had stopped making payments on the building in 2010, and handed the building back to the former owner in order to avoid foreclosure.

Researchers also found that Ketchum had registered another company named Biogen Diagnostics, Inc. in August of 2011 – also “not in good standing” with the state of Texas.

The researchers also found the Ketchum was using various names and addresses in her different endeavors, including yet another low-rated business named Genetic Design Research, Inc. registered in 2008.

Probably the most revealing fact about Ketchum is the one revealed by Cryptomundo, that Ketchum is applying for a copyright to “…a film and/or documentary, narration or audio book, supporting photos and literary paper/document/book that will follow The Sasquatch Project, the scientist and the scientific testing and proof for the existence of Sasquatch/Bigfoot.”

Ketchum has been making these sorts of claims since 2009, and has turned up not an ounce of evidence, despite advising followers to “wait” for the findings. (5)

The only conclusion that can be drawn here is that Ketchum is simply fishing for publicity to promote the upcoming documentary she hopes to pawn off to unsuspecting and uninformed believers.

Unfortunately, interviews like that aired on Coast to Coast only serves to assist in those snake-oil sales efforts – but what’s new?