A Different Way to Think about Survival Knives 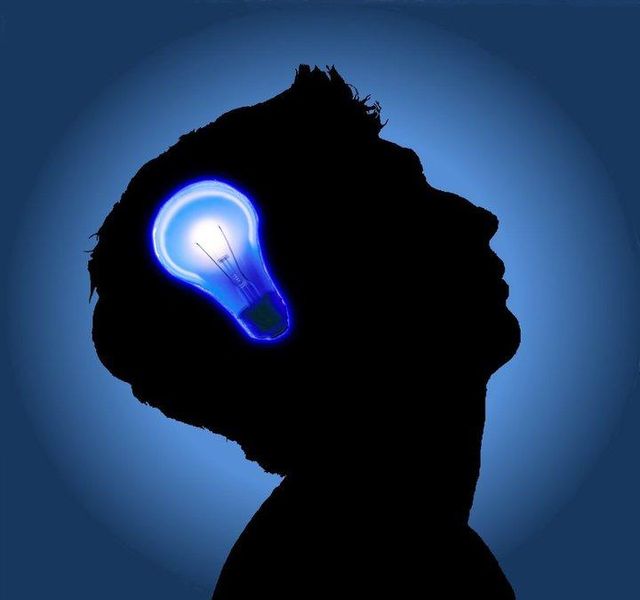 A knife is a useful tool. No matter what you do for work or how active your lifestyle, there is a correct knife choice for you.

In this article, you’re going to read something surprising; something that you probably won’t read in other articles about survival knives.

You’re presented with constant messages about survival stuff that’s supposed to keep you safe and healthy. Some of them are excellent. Some are, at best, adequate. Some are so bad that you shouldn’t bet your life on them.

Knives are some of the more sellable survival items because, aside from being useful, they can be marketed to appeal to some kind of weekend warrior/matinee marauder mentality. Stores will be happy to sell you poorly-made knives that make you look like you’re a movie hero or in Special Ops, but they might not be what you actually need.

Examples include some of the hollow handles that break off, compasses (often very inaccurate) in the pommel, and crazy huge survival knives that look like something Conan the Barbarian would wield.

One of the prime considerations with any of your expedition or survival equipment is that it needs to be tough and keep working. Hollow handles and fancy bobbles on your blade are just useless: they’ll often bust apart after very little hard use and leave you up against it.

Also, don’t get such a nice, fancy piece of equipment that you won’t use it. I was instructing at one frontier skills institute when a participant was asked to cut something, but he refused. “I spent over $100 on this knife. I’m not going to mess it up!” was his response. He ended up not gaining the hands-on skills that others did who used their knives to cut, dig, build and make fires.


Survival Knives Are No Good Unless It’s With You

One very important point about survival knives that people overlook is that it needs to be accessible. It’s ridiculous to buy a serious expedition knife and count on it to save your hide if you can’t have it near you.

As I’ve written in previous survival articles, people need to remember that survival situations don’t often come announced; they pop up out of the blue. They won’t often wait for you to get home and dig through the garage for your survival knife.

Many people live lives in which it isn’t convenient, safe, or sometimes even legal to have obvious knives hanging around. But, survival knives are important if things get rough. What can you do?

A survival knife can be a little knife.

You don’t always read that, but I think it’s true.

Given the choice, I’d like to have a tough, well-made 5-7” blade knife on me in an emergency because full-service survival knives should be able to cut food or rope, split small pieces of wood or branches, dig, chop notches to make a shelter, pry things open, defend you, and hammer if you have to.

But, frequently, it’s not easy to have that knife with you without it being cumbersome or people thinking you’re a nut.
I think both smaller and larger knives have benefits. If you can’t have both on your person at all times, think of them as your “Have” knife and your “Keep” knife. 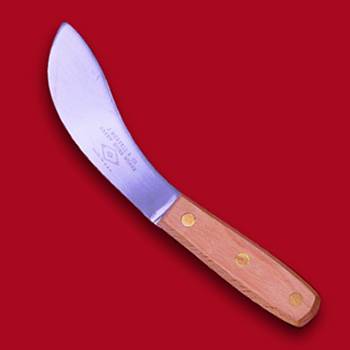 The “Have” knife is a small pocket knife that you have with you.

It’s possible that you’d use that little blade more often than you would a big one even doing little tasks every day.
Plus-and here’s the main point-it’s on you all the time. When that unexpected wave hits or the power goes out or you need to cut a string or you want to remove a tack or any of the thousands of unexpected situations that could happen, it’s right there on you.

It is not a complete survival knife. The small blade and weakness of the hinge can’t stand up to what’s needed in all situations. But, it is helpful in some situations, and it’s with you.

In fact, I’ve seen some people with larger survival knives revert to their pocket knives when trying to cut or carve small things because they’re easier to maneuver.

You can go with a Swiss Army style, but I recommend a smaller knife with just one or two small sharp blades because it’s so convenient that you’ll carry it a lot. You can choose from a wide variety; just try to get a good one and not a “one dollar special”.

Your “Keep” is one you keep somewhere for when it’s needed. It could be near you, like in a coat, or elsewhere like at your house. Make sure to know your local laws.

It’s bigger, but not ridiculously big. A 5-7” blade is a good length. It’s pointed, not rounded. The back or “spine” of the blade is flat, not rounded or beveled. That makes it easier to strike some fire strikers against.

It doesn’t fold because that makes a weak point. It has a full tang, meaning that it’s one full piece of steel from blade to the end of the handle.

It doesn’t have a thin piece of metal going through the handle; instead, you can usually see the metal on the top and bottom of the handle. So, it’s tough. You can smack it with a branch to split wood. And, if your handle breaks off, you can still use the knife easily (unlike a knife with a thin tang.)

The butt or pommel of the handle should be strong enough to take a beating whether you’re driving the knife into something or using the handle to pound in tent stakes.

You might want to consider one with steel that’s not too hard, too. That makes it easier to sharpen.
Between carbon steel or stainless, I tend to go with the carbon. It can rust more easily, but it’s tough and easier to sharpen.

Serrated edges look cool but have little use in the field and are hard to sharpen. However, they can be useful for cutting through the thin skin of aircraft.

I have to confess that one of my personal favorite brands of survival knives that I’ve used for several decades now is from one of the United States’ oldest cutleries. Mountain men, explorers, and others have used Green River knives since the 1830s.

There are lots of great modern-style knives, too, so check out several before you buy.

Of course, stay safe. Remember, these are survival knives, not a movie props!