Top 8 Most Compelling Masonic Conspiracy Theories Out There 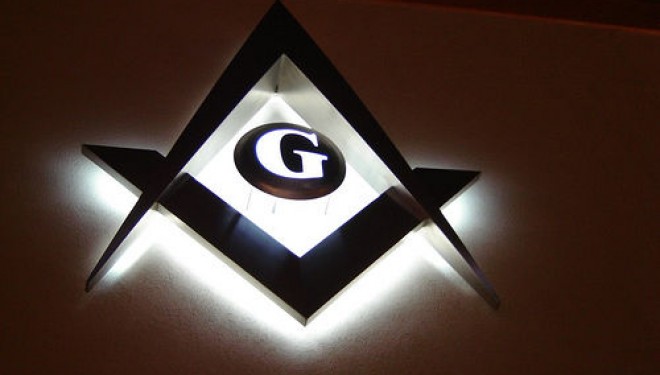 The Freemasons have been around since medieval times; and since then, there have been no shortage of masonic conspiracy theories.

Many of those theories have been debunked over time; however, many more have yet to be confirmed or debunked.

Below is a list of eight of the most compelling Masonic conspiracy theories out there.

One of the most compelling and long lasting masonic conspiracy theories is that the Freemasons’ main objective is to control the world under a one world government or that they have already established such a government.

This so-called one world government has been hotly debated for decades. The fraternity, of course, denies these accusations, but the theorists contend that the facts are clear.

However, such claims can neither be confirmed nor denied because there is no hard evidence to support or refute the New World Order theories.

Since the fraternity’s inception there have been claims that Freemasonry is actually a satanic cult.

Many Christians claim that to be a Freemason is to stand against god. This sentiment can be traced back to the 1730s when Pope Clement condemned the secret society.

Not only do some believe the Apollo moon landing was faked, but that it was created by Freemasons.

According to William Cooper:

“C. Fred Kleinknect, head of NASA at the time of the Apollo Space Program, is now the Sovereign Grand Commander of the Council of the 33rd Degree of the Ancient and Accepted Scottish Rite of Freemasonry of the Southern Jurisdiction. It was his reward for pulling it off. All of the first astronauts were Freemasons.” (3)

4. Freemasons Are in League with the Illuminati

Some contend that the Illuminati evolved from Freemasonry while some believe the opposite is true.

This conspiracy is often associated with the global take over conspiracy.

5. Freemasons Are Responsible for the Occult Revival

During the 19th century there was an explosion of occult interest. This occult revival is commonly attributed to the Freemasons.

6. Freemasons Are Waging a War Against Islam

There have been some theories that contend that Freemasons are waging a clandestine war against Islam.

This theory has obtained such a following that many believe that the September 11th attacks were actually orchestrated by the Freemason to create anti-Islamic sentiments.

However, some believe this war dates further back than just 9/11. According to some theorists, all major conflicts in the Middle East can be contributed to the Freemasons and stretch as far back as the crusades.

7. Freemasons Are Waging a War on Christians

According to one theorist, a prime example of a battle in this war occurred in 1910 when, “Freemasons took power in Portugal with a Provisional Government by force of arms. The first act of this government on October 8, 1910 was to suppress all Religious Congregations and to expel the Jesuits.” (7)

However, the article states that the Freemasons were eventually defeated. These theories are often associated with the satanic cult theory.

In order to effectively spread Freemason philosophy and dogma, Hollywood music and movies have been infiltrated by the fraternity or at least that is the theory. Subscribers of this theory, point to the imagery found in most music videos.

Though these are not the obvious square and compass, but rather a more subtle even subliminal message. They often point to such music moguls as Jay-Z, Rhianna, Nas, and Kanye West as proof of this subliminal messaging.

According to theorists, movies are no different. However instead of using subtle imagery, believers contend that movies, especially Sci-Fi films, are being used by Freemasons to introduce the idea of a one world government. The plots usually revolve around a global alien invasion that the entire world must band together to defeat.

Theorists state that such a concept is being used to indoctrinate unsuspecting movie goers into believing that a one world government is not only palatable, but favorable.

One site even states, “Like the movie Independence Day, an attempt to unite the world through militarism would unfold using ET as the new cosmic scapegoat”. (9) 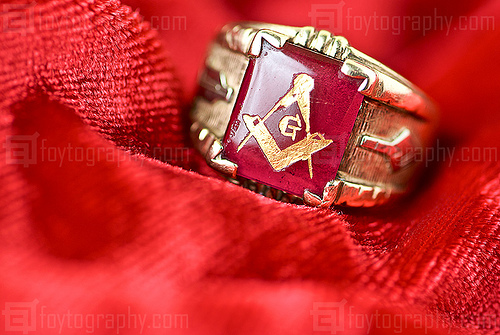 Is There Anything to the Theories?

None of these masonic conspiracy theories have been definitively proven or disproved. Theorists have conjecture and circumstantial evidence (at best) on their side to try to make their case.

At the same time, the Freemasons offer their word and circumstantial evidence that these theories are bogus.

However, the secretive nature of the organization is proof enough for some people that the theories are true.

Until definitive proof comes to light, and the lack of evidence is not evidence itself, the debates surrounding Freemasonry will still rage on.