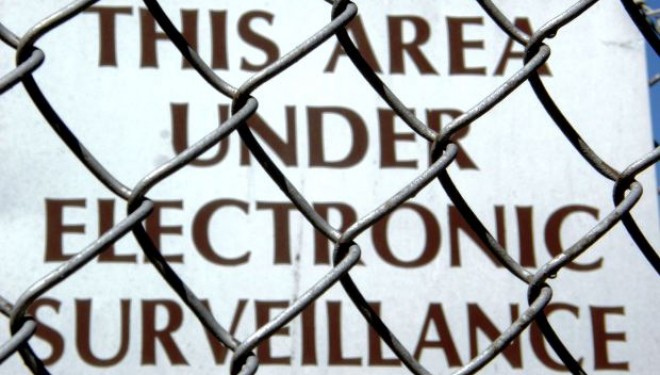 For many Americans, the recent explosion of news stories concerning PRISM and other cases of the NSA spying on citizens is really not much of a surprise. There have been rumors for many years about NSA phone taps and surveillance long before Edward Snowden ever provided the evidence for it.

One of the most shocking revelations came from the declassified court judgement from 2011 finding that the NSA’s activities violated the fourth amendment of the Constitution. Toward the end of August, lawmakers embarked on a campaign to probe past abuses by NSA analysts. The combination of those two disclosures in August have widened the scope of the NSA’s criminal behavior against the American people to a degree that is difficult to believe.

After the 2011 court ruling, which remained classified until this year, the NSA was ordered to pay major Internet companies millions of dollars in compensation, due to the fact that the NSA had forced those companies to take part in unconstitutional surveillance of American citizens. (1)

The ruling found that the inability of the NSA to parse out international communications from domestic communications made the entire intelligence-gathering operation unconstitutional. The money used to compensate the telecom companies came from Special Source Operations, which is of course taxpayer funds.

The NSA has been relying upon section 702 of the FISA Amendments Act to justify its PRISM activities – which provides the NSA with the ability to target the communications of foreign nationals without a warrant. However, Snowden’s disclosures and the documentation he provided proved that the NSA also collected a large quantity of email and phone calls from U.S. citizens – an action that isn’t protected by section 702.

While this court order provided further proof that the NSA’s surveillance activities were unconstitutional, leaders of U.S. Congress are taking things a step further in investigating specific cases of abuse by individual NSA agents through the years. 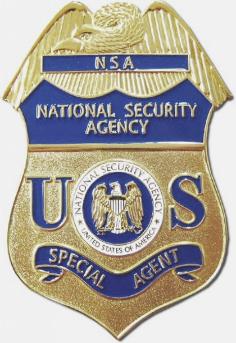 In late August, the NSA admitted to Bloomberg News that some of its analysts had ignored NSA restrictions on spying on American citizens. It is the first sign that the NSA may be planning to create scapegoats of its own NSA agents in order to alleviate the public pressure on the agency after so many leaked documents have revealed the extent of NSA spying on U.S. citizens.

In an ironic twist to recent NSA disclosures – which have come from former NSA analyst Edward Snowden – these particular incidents were passed on to the media by the NSA inspector general – and Congressional representatives are jumping on the NSA bandwagon, and targeting individual NSA agents rather than the agency leadership. While the individual accusations against specific NSA agents remain classified, some information has leaked to the press. Cases apparently include the following:

Both NSA officials and U.S. Congressional leaders are jumping on this bandwagon, which is reminiscent to the Abu Ghraib Iraq torture situation, where Department of Defense and the Intelligence community implicated numerous individuals once the systematic history of torture was finally exposed to the public.

In each situation, the leadership that created the policies and the environment that encouraged and fostered such behavior suddenly backpedal and claim that no such systematic policies exist, but that the fault lies solely with the low-level staff who were acting “inappropriately”.

The difference in this case is that – thanks to the overwhelming evidence revealed by documentation provided by Edward Snowden and subsequent FOIA act requests – it has been proven beyond a shadow of a doubt that the NSA was actively working with major Internet companies to intercept communications transmissions that included private communications of U.S. citizens, as detailed by the 2011 court findings.

Unlike the Abu Ghraib torture cases – the leadership of the NSA are not going to get off simply by identifying a few underling scapegoats and trying to make an example of them. Americans at this point are well aware that fault lies firmly at higher echelons of the NSA leadership.