Why Red Wine in Moderation Could Actually Help Depression 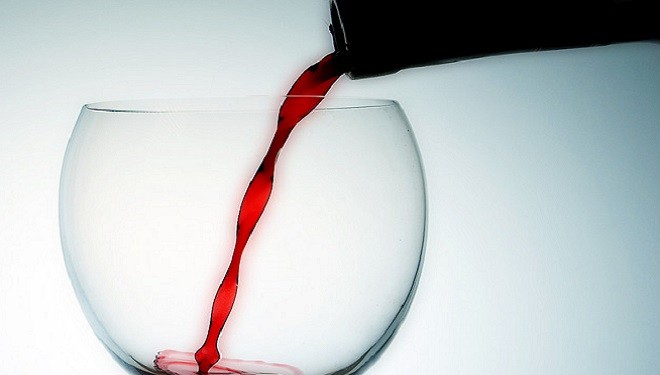 A recent study conducted by BMC Medicine claims that people over 55 who drink a little alcohol, averaging about a glass – generally of wine – per day, are less likely to be clinically depressed than those who drink more and those who don’t drink at all.

So, are there significant benefits to that glass of wine at night? There have already been a slew of other medical findings that have suggested that red wine can improve cardiac health as well.


Fine Line Between Healthy and Addictive

Alcohol does have a sedative effect on the brain. A few beers or glasses of wine can seem to relieve anxiety and make you feel more relaxed and calm, but let’s be very clear on the difference between using alcohol in a medical non-abusive way vs. an abusive or dependent way.

This could clearly draw some blurred lines. Studies have proven a strong connection between serious alcohol use and clinical depression in people. The question is, does regular alcohol consumption lead to depression, or are depressed people more likely to drink excessively?

Abuse of alcohol can also result in major repercussions in a person’s life, leading to legal troubles, relational and occupational problems. Make no mistake, excessive use of alcohol can lead to impaired thinking and judgment, as well as marital stress.

Cravings, preoccupation with drinking, withdrawal symptoms, lack of sleep, or serious functional impairment are all signs of alcohol dependency. Now that this has been made clear, perhaps we can explore the benefits of moderate drinking. 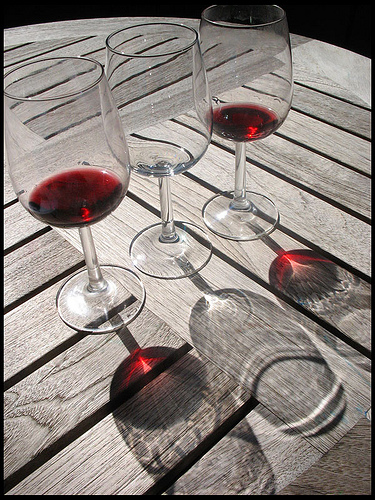 So, Does it Cure Depression?

The above mentioned study claims that low to moderate alcohol consumption was linked to reduced occurrences or episodes of clinically diagnosed depression. The study focused on people who drank between two and seven glasses of wine per week. These people seemed to derive the greatest benefit.

Although the study does not conclude that any of participants had diagnosed dependency criteria, I can only hope none of the test subjects met any of the criteria for this disease.

If one actually believes and can validate the connection, one real possibility for the finding could be that the neuroprotective effects of the antioxidants in wine could lead to less depressive symptoms, like resveratrol, which has gotten a lot of attention in the last few years by health care providers.

“Lower amounts of alcohol intake might exert protection in a similar way to what has been observed for coronary heart disease,” said author Miguel A. Martínez-González in a statement. He goes on to claim that: “In fact, it is believed that depression and coronary heart disease share some common disease mechanisms.”

If this is accurate, then the polyphenol antioxidants in wine could help repair inflammatory damage to the brain that has contributed to depression. Researchers have long claimed inflammation to the brain for known or unknown reasons is strongly linked to mental health problems such as depression and anxiety.

Although this appears to be a very attractive research finding, the practice of having a drink every night to ease anxiety or depression should be taken with extreme caution and should absolutely not be practiced without speaking with your medical doctor.

If you are medically clear and do not believe you are at risk for developing an addiction, then the pros may outweigh the cons in accepting the occasional night cap.